The celebrity chef has appeared as a competitor, judge, and host on TLC, Travel Channel, History Channel, CBS, and Versus Network. He is also an author of cookbooks. In addition, he also conducts cooking classes in various venues.

The net worth of Myron Mixon for 2021 is $3 million. His income source is mainly the salary he earns from his television shows, where he appears as a contestant, judge, or host.

The celebrity chef also earns from the cooking courses that he conducts in the United States and all over the world. Another source of his massive income is his restaurant, Myron Mixon’s Pitmaster BBQ.

Myron released his latest book this 2021, entitled Myron Mixon: Keto BBQ: Real Barbecue for a Healthy Lifestyle. The book shares recipes that allow its readers to enjoy their favorite barbecue in a very healthy way.

The barbecue master has a famous restaurant named Myron Mixon’sPitmaster BBQ. He co-owns the restaurant with Bill McFadden and Joe Corey. The restaurant has three branches located in Hoboken in New Jersey, Miami in Florida, and Old Alexandria in Virginia.

The branch in New Jersey is his latest restaurant. Myron’s world-famous recipes are served at his restaurants, such as Baby Back Mac and Cheese, Jacks Peach BBQ Baked Beans, and Dry Rubbed Wings.

The expert barbecue master also makes his line of smokers and grills. His products range from basic models appropriate for home grilling and the more sophisticated versions for industrial use. There are H20, Barq, and Gravity smokers.

Some of the Myron Mixon Smokers features are the Waterman technology, industrial-grade insulation, rectangular racks, round charcoal chute, and full-length firebox.

The Waterman technology uses water for the even distribution of heat and helps seal in the meat juices. The products have 1-inch insulation to ensure that the heat and moisture are contained inside the cooking chamber.

A round chute for the charcoal allows an even and steady feeding of charcoal into the cooking chamber. Its full-length firebox enables the smoke to be evenly distributed inside the smoker. The price of the products ranges from $800 for the basic grill and as high as $14,000 for the more sophisticated models. 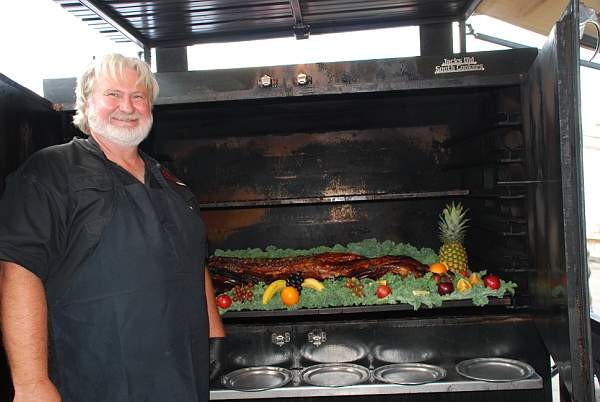 Myron Mixon is married to Faye Mixon. The other details about their marriage are not revealed. The couple has three children named Kylie, Cory, David, and Michael Mixon. The celebrity chef and barbecue expert prefer not to share many details about his private life. 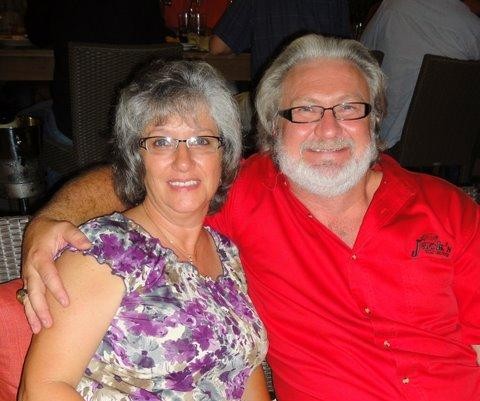