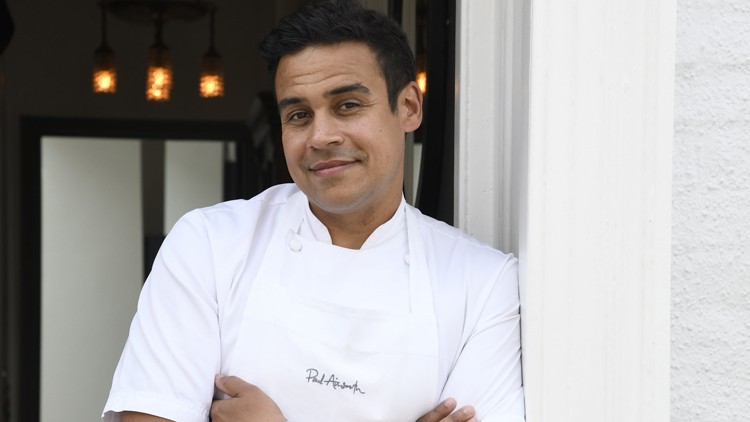 Paul Ainsworth is a talented Chef and the winner of the Great British Menu. He is the proprietor and chef at Paul Ainsworth at Number 6 restaurant. Paul is a popular Instagram personality having 109k followers. He keeps his users hooked with different recipes, his posts on his IGTV, and pictures of dishes from menus of his restaurants. Read this to know Chef Paul Ainsworth’s net worth. 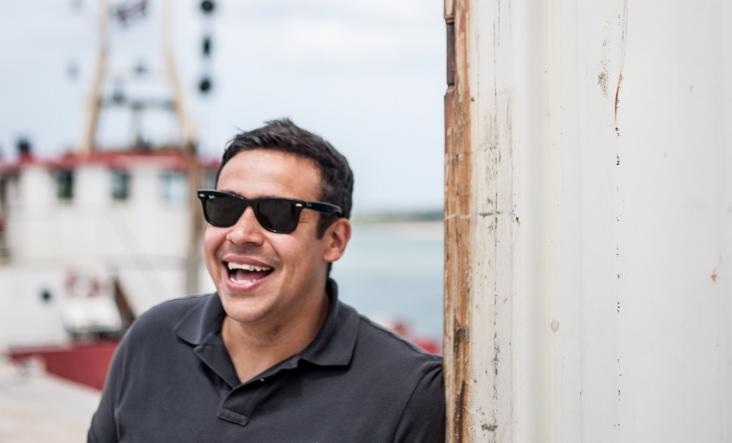 Paul’s interest in Hospitality landed him to pursue a course in the same field. While in college, he received an opportunity to work with Gary Rhodes through a successful interview. He then worked with Gordon Ramsay for three years and then the next three years with Marcus Wareing.

In 2011, he appeared on BBC’s Great British Menu and appeared as a Judge for it in 2018. In Between, he was part of various other shows such as Master Chef and Royal Recipes.

On the other hand, he was also actively growing his restaurants. Paul was invited to Judge The National Chef of the Year in 2020 and will take it over for 2021.

Paul Ainsworth is married to his wife, Emma Ainsworth. 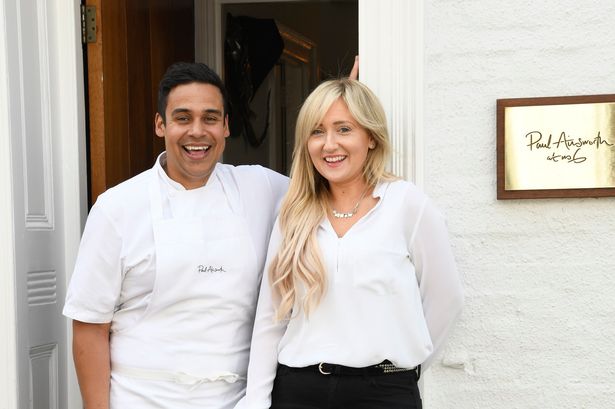 Paul and Emma met on a Saturday night at McClusky’s. Emma looked at Paul at smiled; Paul was taken aback. He was infatuated with Emma’s beaming personality.

At that time, Paul was a young 20-year-old Chef who had the opportunity to start working for a world-renowned British Chef Gordon Ramsay, while his current wife, Emma, was a 16-year-old hairdresser.

They sparked and finally married each other in a private wedding involving 45 near and dear ones in Padstow on 20th October 2009.

Since then, they have been together and growing their business together. Paul shows his expertise with the cuisines, and Emma eyes for details of the restaurant.

Her small yet impactful decisions bring noticeable changes to the restaurants. Emma’s former cabin crew at Atlantic airways has been the strongest support system for Paul, and their vision has created this empire. They also gave birth to a beautiful baby daughter on 2nd March 2016 named Aricie Florence Ainsworth.

With his restaurants, academy, and Guesthouse, Paul is also a TV personality. He has worked for best TV shows as Judge and contestant. Though his net worth is not revealed, it is estimated to $5 million.

Each property of Paul and Emma depicts a different story catering to the different tastes of the consumers. They have been delivering quality food and lifestyle for decades. Their restaurants include:

Paul Ainsworth at No 6:

It is a Michelin star restaurant; it serves modern British delicacies with locally sourced Cornish ingredients with Cici’s Bar to enjoy your drinks. This Paul Ainsworth’s restaurant is located in Padstow, Cornwall.

Mariners was available to the public since the ’90s. But it was taken over by Paul and Emma in 2019, bringing a new menu and look to the Pub. It is located in Rock, UK.

It is an 18th century based luxurious Bed and Breakfast property with six individual styled suits.

It takes us back to 1974 with Stanley Rojano’s legacy. A menu inherited from his recipes and traditional Italian and Spanish cooking. It is located in Padstow, Cornwall.

Enabling guests to become part of the preparation of Dishes, Mahe is named after an island in Seychelles. It is located in Padstow, Cornwall.

Paul is associated with the academy to give back to what the southwest has given to him. He makes sure that each academy student gets a chance to work with him and the best chefs. 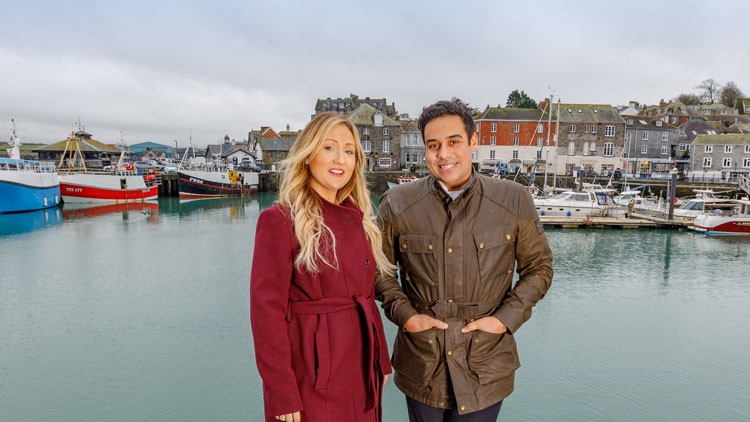 Ainsworth was born and brought up in Southampton. His childhood was spent watching and being part of Hospitality as his mom and dad had a guest house.

Being part of the Guesthouse, he started helping his parents from a very young age, and by the age of 12, he started dealing with vegetable merchants and took care of menus and orders.

Paul’s Number 6 has not only been accredited with Michelin star but also with four AA Rosette and comes under the top 50 UK restaurants within 7 out of 10 ratings.