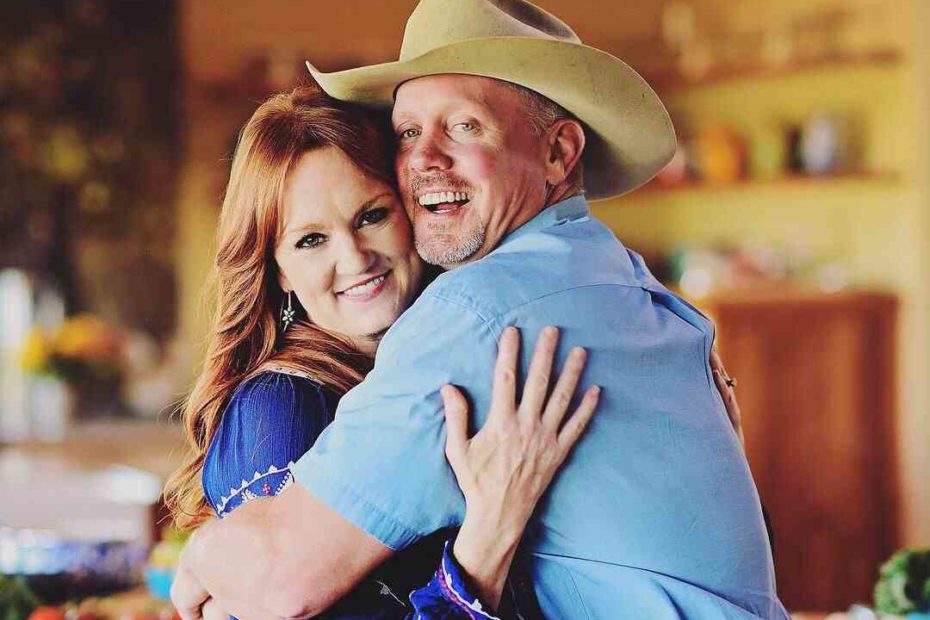 Ree Drummond is a renowned blogger, photographer, author, writer, and television personality. Her famous blog is called The Pioneer Woman, and it features the daily grind of a mother and wife living in a working ranch. The Annual Weblog Awards hailed Ree’s blog as the Weblog of the Year in 2009, 2010, and 2011. After the success of her blog, Ree starred in The Food Network television show entitled The Pioneer Woman. Ree is married to her multi-millionaire husband, Ladd Drummond. Read this to know Ree Drummond’s Husband Ladd Drummond’s net worth and age.

What Does Ladd Drummond Do?

Ladd Drummond is a descendant of four generations of cattle ranchers. He is the owner of Drummond Ranch in Pawhuska, Oklahoma. Ladd was born in January 22, 1969. The rancher is a native of Nebraska and had two siblings named Tim and Todd. Their great grandfather Ronald Thacker Drummond acquired the land during the Land Rush. Ladd co-owns the family ranch together with four other members of the Drummond family.

Ree and Ladd met at a bar in the 90s when she was just new in town. They dated soon after that, but Ree had to leave for college in Los Angeles. She planned to enter Law School in Chicago after getting her college degree.

However, her plans did not push through because Ladd asked her to marry him. They tied the knot on September 21, 1996. The Drummond family is composed of five children named Todd, Jamar, Bryce, Paige, and Alex. Some of their kids are already married, while some are still in college.

In 2016, the Drummond couple established The Mercantile, which is a restaurant and retail store. It is situated in a 100-year old building right in the heart of downtown Pawhuska. In 2018, the couple ventured into the bed and breakfast business called The Boarding House. Ladd and Ree also tried the food business and opened Charlie’s Sweet Shop and P-Town Pizza.

Ree’s husband Ladd Drummond has a staggering net worth of $240 million as of 2021. The family-owned ranch earns annual revenue of $2.5 million. It covers an area of land that spans 433,000 acres. The ranch is home to more than 20,000 cattle and horses.

The US government paid the Drummonds $24 million over the last ten years to ensure that the wild animals within their land are protected. Ladd has also established several businesses together with his wife Ree over the years. Their businesses include a bed and breakfast, a retail store, and some restaurants. 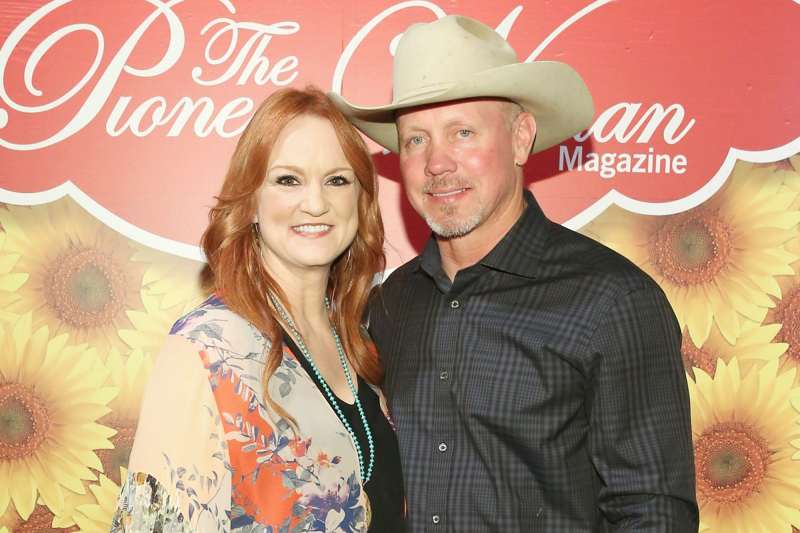 A renowned blogger, Ree Drummond, and her husband, Ladd Drummond

How Old Is Ladd Drummond?

The birthdate of Ladd Drummond is January 22, 1969, and this means that he is 52 years old as of 2021. Ladd and his wife are enjoying their life at their massive ranch together with their grown-up kids.

How Tall Is Ladd Drummond?

The multi-millionaire rancher is a very tall guy in person. He stands at 5 feet and 11 inches. He is an impressive sight as he rides his prized horses around his ranch. Ladd weighs 67 kilograms. Working around the ranch has undoubtedly kept him fit.