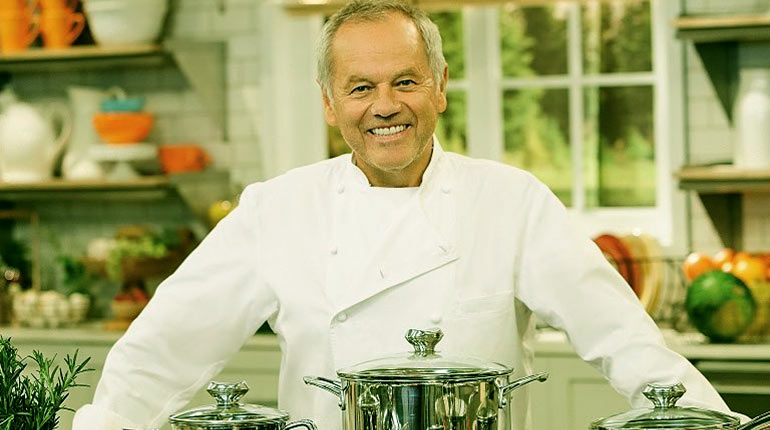 Wolfgang Puck is an Austria born American celebrity chef, actor, and restaurateur who currently owns 20 restaurants and is regarded to be one of the wealthiest chefs worldwide. The 70 years old chef started his culinary career in 1975, two years after moving to the United States of America. Read this to know Chef Wolfgang Puck’s Net Worth in 2020.

Wolfgang Puck, whose full name is Wolfgang Johannes Topfsching, was born on 8th July 1949. As of now, he is 70 years old. He was born in Sankt Veit an der Glan, Carinthia, Austria. He holds dual nationalities, Austrian and American, and is of mixed ethnicity.

Wolfgang’s mother was a pastry chef who taught him cooking. The detail of his biological father is not disclosed; however, he took his stepfather’s surname, Josef Puck.

Before officially starting his culinary career and moving to the United States, he trained at Raymond Thuilier at L’Oustau de Baumaniere, Hotel de Paris, and Maxim’s Paris.

After moving to Indianapolis, the United States of America, the chef worked at La Tour restaurant for around two years. He then moved to Los Angeles to become an elite chef and part-owner of Ma Maison restaurant.

In 1981, Wolfgang published his first cookbook named Modern French Cooking for the American Kitchen. A year later, he opened his first-ever restaurant, Spago in West Hollywood. 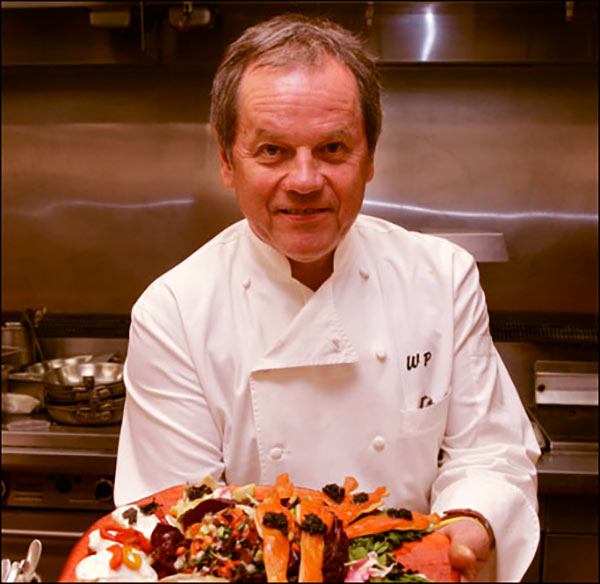 His restaurant became not only a massive hit but also his signature dish, House Smoked Salmon Pizza, grabbed nationwide attention. Since then, he has launched chains of restaurants in the United States.

He has written seven books in total; Wolfgang Puck Makes It Healthy, The Wolfgang Puck Cookbook, Modern French Cooking for the American Kitchen, Pizza, Pasta, and More!, and many others.

His television appearances include in The Muse, The Jay Leno Show, Keeping Up with the Kardashians, Tales from the Crypt, The Simpsons, Top Chef: New York, MasterChef, CSI: Crime Scene Investigation, Las Vegas, and others.

Starting a professional culinary career in 1975, he has now broadened his career in acting, writing, owns multiple restaurants, and catering services. Being involved in the profession over four decades and involvement in numerous jobs have definitely skyrocketed his figure of worth.

As of 2020, Wolfgang Puck’s net worth is around $90 million and is the top five wealthiest chefs all around the world.

Talking about Wolfgang Puck’s salary and earnings, the celebrity chef makes around $20 million per annum only through his culinary profession. Back in 2007, his revenue was reported to be $13 million.

Wolfgang’s primary source of income is his culinary ventures and his restaurants. Likewise, he also earns a hefty amount of money from book sales and the acting profession. He is also the owner of two companies; Wolfgang Puck Catering and Wolfgang Puck Worldwide Inc.

The WPC is a company famous for managing high-profile events like Governors Ball Music Festival, Sony Picture Studios, Perot Museum of Nature and Science, NBCUniversal Studios, L.A. live, and others.

His other company, Wolfgang Puck Worldwide, is all about his packaged food, beverages, merchandise products, and book publishing. 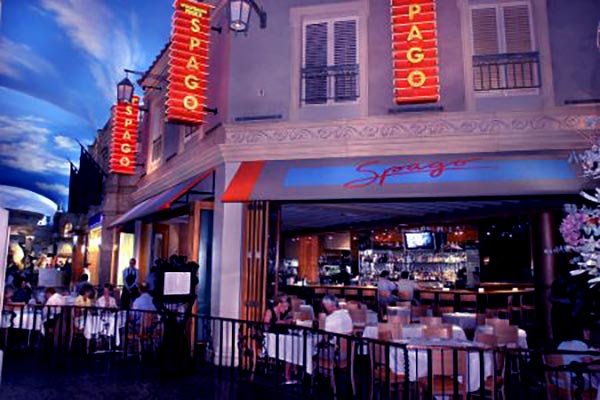 The restaurateur owns over 20 restaurants. He first opened his restaurant named Spago in 1982, which soon grabbed huge attention and encouraged him to open more. Income from restaurants is the primary income source for chef Wolfgang Puck’s Net Worth. The names of his restaurants are: