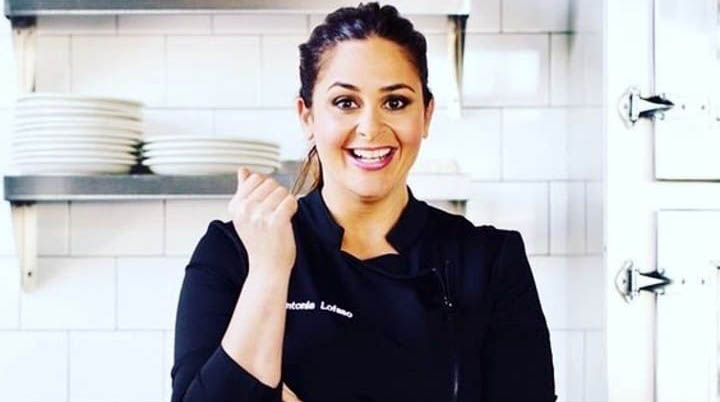 Antonia Lofaso is an American chef, television personality, and cookbook author who is best known for being the ex-girlfriend of a famous recording artist, Heavy D.

She was born to a Sicilian-Italian father and Jewish mother in Northridge Los Angeles on the 23rd of November 1976. A young Antonia was always fascinated about cooking from a young age.

Hence, this led her to pursue training at New York City’s French Culinary Institute after graduating from high school.

Indeed, Antonia was always interested in specializing in French culinary. As a result, she appears on the television to share her knowledge on her field of expertise.

The 44-year-old Antonia has come a long way to reaching new milestones in her career.

Is Antonia Lofaso Married to a Husband?

As of 2021, she is a single mother and has not been in any kind of relationship ever since the end of her previous relationship.

When talking about her married life, Antonia is perhaps one of the unluckiest ones. She was in a serious relationship with none other than the Jamaican-American rapper and recording artist, Dwight Arrington Myers, also known as Heavy D.

However, her love life did not last very long as her partner sadly demised on the 8th November 2011 due to pneumonia. The couple never officially disclosed their marriage.

Moreover, reports claim that Myers was the husband-like boyfriend of Antonia Lofaso. 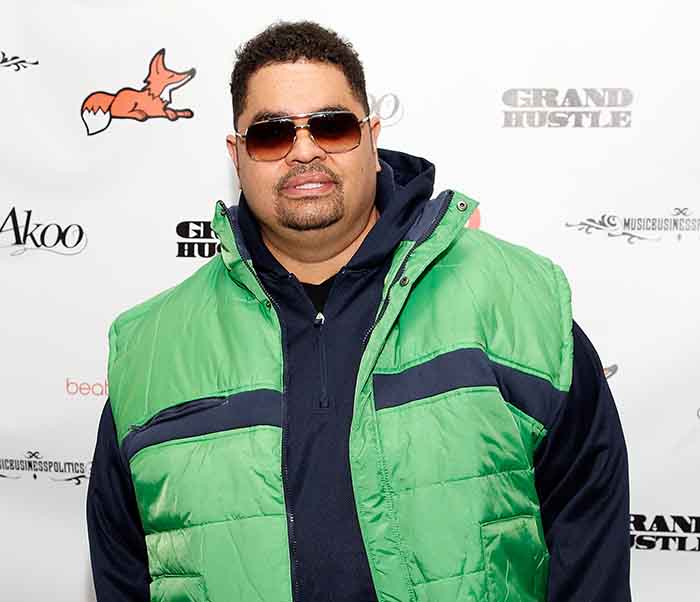 When someone leaves us forever, the only thing that remains behind is the memories of the wonderful moments that we had with that individual. The same phrase could be said for Antonia.

But among a plethora of wonderful moments with Heavy D, the birth of their only daughter, Xea Myers, has to be one of the best moments of her life.

The pair conceived Xea somewhere in 2000. Unfortunately, Xea was only 11 years old when her father tragically passed away.

As of now, Xea is a responsible adult who started her career as a producer, and her very first documentary was Be Inspired: The Life of Heavy D. Likewise, she has also produced a series documentary called Unsung in 2013.

Antonia and Xea have one of the unbreakable relationships. No matter how busy she is in her restaurants and shooting on television, Antonia doesn’t fail to spend time with her only daughter. This can clearly be seen through their social media posts.

Even after suffering the loss of Heavy D, Antonia has never taken any support from other relationships. Moreover, she prioritizes her daughter over any other romantic relationship. 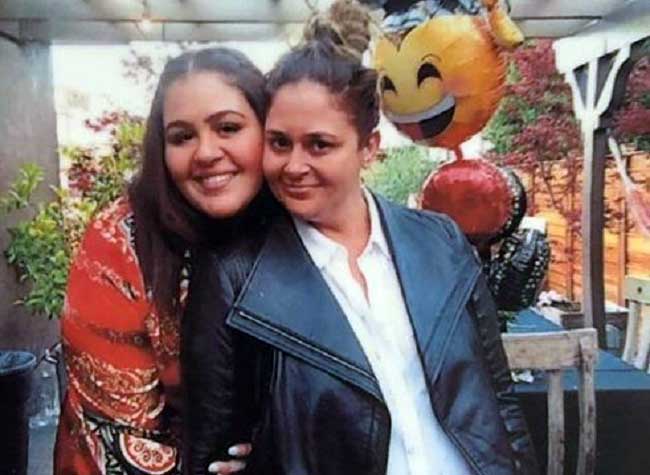 This Italian-descent chef is very much tacit when it comes to revealing her actual net worth. However, there are various other reports estimating the approximate net worth of Antonia Lofaso.

As of 2021, Antonia has an outstanding net worth of roughly $3 million.

This net worth includes her accumulated assets, money, and income. Moreover, it is reported that her primary source of income is a television personality.

Likewise, there are also other sources of her income that includes her profession as a chef, published cookbooks, and profits from her restaurants.

Above all, Antonia has amassed a huge amount of share from her deceased husband, who had a net worth of $350K.

After working in restaurants for years as a chef, Antonia had garnered enough experience to establish her own business in cuisines. Therefore, she joined forces with interested business partners and began opening up restaurants in America with this intention.

Similarly, this collaboration saw Antonia open two more restaurants in the near future. Likewise, Lofaso is also the executive chef of all of these restaurants that are in Los Angeles, California.