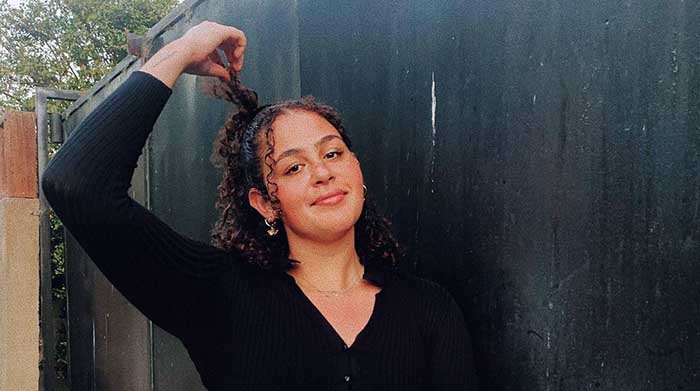 When it comes to rap songs, everyone has heard of late Heavy D every once in a while. But little do people know about his daughter. Xea Myers is an American celebrity child and is the only daughter of 80’s rapper, Dwight Arrington Myers (also known as Heavy D).

Besides this, Xea also happens to be the daughter of an ever-rising celebrity chef of Food Network, Antonia Lofaso.

Unfortunately, a major part of Xea Myers’ childhood days is still unclear to everyone. Nonetheless, there are various reports claiming that she was born somewhere in the year 2000. Hence, her age is expected to be around 20 years. 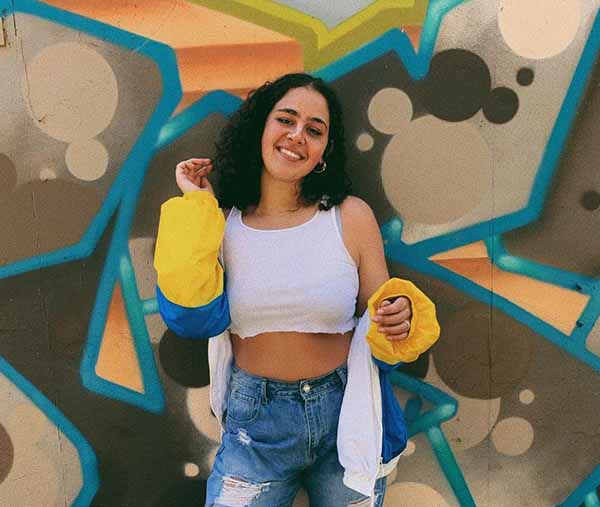 She was born in the United States of America to a father with Jamaican-American nationality and a mother with Sicilian-Italian nationality. Despite descending from different ethnic cultures, her parents’ relationship never got hampered.

Surprisingly, Heavy D and Antonia never married one another. In fact, sources claim that Heavy D was Antonia’s husband-like boyfriend.

As of today, there are no reports regarding why the couple never married. However, their relationship was so strong and intense that even after Heavy D’s demise, Antonia has not married a single man.

Xea’s father needs no introduction. The 80’s rapper who helped shape rap songs and globally famous song producer is originated from New York, United States. He was born on the 24th of May 1967.

The father-daughter relationship was always very close. Looking at their old photos, it seems that this duo was inseparable. In fact, Xea’s first post on her Instagram account was of her father’s picture on the occasion of his birthday.

Unfortunately, poor Xea got the love of her father for only 11 years since Heavy passed away in 2011.

Heavy D was a professional music record producer, singer, dancer, and rapper who left the world on the 8th of December 2011.

The reason for Heavy D’s shocking demise at the age of 44 was due to the fact that Heavy D had contracted pneumonia. In addition, he was suffering from deep vein thrombosis after running an autopsy.

Heavy D’s untimely death significantly affected his fans and the people that knew him. One can only imagine how devastating a blow that might have struck Xea.

On the other hand, Xea’s mother is a celebrated chef in America who appears on different reality shows on the Food Network. She comes from Los Angeles and was born on the 23rd of November 1976.

Xea and Antonia share a blissful connection. After the tragic loss of her husband, Antonia considers Xea to be her only reason for living.

Despite a busy work schedule, Antonia never misses a moment to spend time with her daughter.

Moreover, she prioritizes her daughter above anything else. The mother and daughter often post pictures of themselves on their social media.

As of 2021, Xea has only recently begun her career as a film producer. As a result, it is unclear about the income she possesses. Additionally, Xea has never revealed her net worth out in the public either.

While her primary source of income is from her profession as a documentary producer, she is also the prize holder of her father’s belongings that include cash, property, and business. Undoubtedly, these fortunes most definitely add up to her net worth.

It was clear that every single penny and Heavy D’s possession of real estate would go to his daughter. However, news broke out concerning Heavy D’s brother, Floyd, who filed court docs seeking control of his late brother’s estate.

As per the Myers family, they wanted Floyd to control and manage the estate until Xea can handle matters on her own.

As of now, Xea Meyers appears to be single as she is never seen around with any man. Moreover, there are no such rumors regarding Xea’s love affairs.