Bryan Voltaggio is a Maryland-born television personality, chef, and humanitarian who works with NGOs like Chefs Cycle and No Kid Hungry. Chef Bryan has helped these organizations raise over $1 million to date.

Bryan’s work on television involves regular appearances in shows like Top Chef and Top Chef Masters. Being as talented as he is, we weren’t surprised to learn that Chef Voltaggio has also received several accolades. He was once a finalist for the prestigious James Beard Foundation Award. Here are a few interesting details about Chef Bryan’s net worth and wife.

Who is Bryan Voltaggio?

Bryan Voltaggio is one of the proprietors of VOLT and Family Meals, which are two excellent restaurants. Moreover, he also the owner of other franchises such as STRFSH, Estuary, and the Voltaggio Brother’s Steakhouse. Chef Voltaggio was born back on April 19th, 1976, in Frederick, Maryland. Presently, Bryan is 45-years old.

His educational background includes a few years spent at the Culinary Institute of America. After his training was complete, Bryan went on to work at Aureole.

This is where he’d meet Charlie Palmer, an experienced chef who’d later take him under his wing. Bryan also enjoyed a short stint in France before moving back to America to work for his mentor at  Charlie Palmer Steak.

He’d hold an executive chef position at the restaurant for over a decade before finally deciding to break out on his own. Other than being a restaurateur and chef, Bryan is also a published author. So far, he has two books out in the market, one of which he co-wrote with his brother. These include titles like: Friends & Volt and  Home: Recipes to Cook with Family.

Chef Voltaggio makes a significant amount of money working in the culinary industry. Back in 2008, he launched his first restaurant, VOLT. The restaurant’s price ranges from $30 to $50, which has helped Bryan generate quite a bit of money.

Voltaggio also makes a hefty profit from the space they rent out to weddings and business meetings alike. We should also point out that Chef Bryan has also had to deal with several financial issues over the past few years.

Back in 2018, for instance, a judge ruled that Bryan and his restaurant owed roughly about $1.75 million in due rent and damages. Currently, Chef Bryan Voltaggio’s net worth is $3 million.

Chef Voltaggio is married to a woman named Jennifer. The two reportedly tied the knot back in 2004. So far, they have been legally married for about 17-years. During their 15th wedding anniversary, Voltaggio took to his Instagram page to express how much he loved his wife.

In his own words, ‘forever and always.’In the post, we also learned that Bryan and Jennifer are high school sweethearts. They’d start dating in 1994 after Bryan asked Jennifer to Prom. She said yes, and the rest, as they say, was history.

Chef Voltaggio and his wife have three children at the moment. These are their daughters, Piper and Ever, and their son, Thatcher. All five members of the family currently reside in Frederick.

Looking at his social media profiles, it looks like Chef Bryan is a family guy. He is constantly seen posting cute pictures of his kid’s daily activities. In some post his son, Tom is helping him in the kitchen while in another post his daughters Ever and pipers are eating the delicious dishes me made for the family. 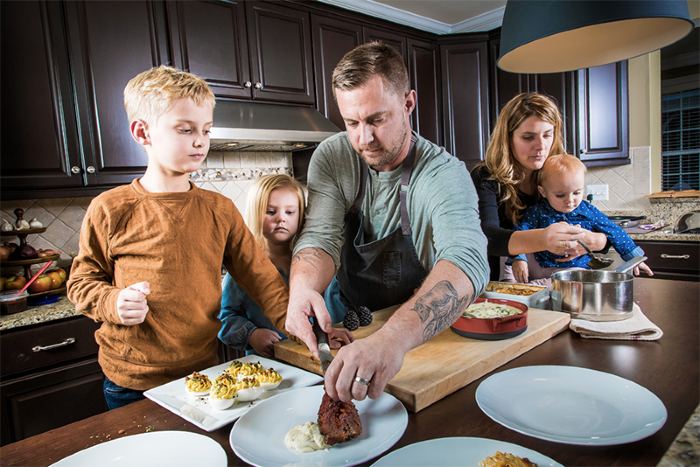 The owner of ‘The Estuary’ restaurant in New York, Bryan Voltaggio, with his wife, Jennifer, and three kids, Piper, Ever, and Thatcher

Chef Voltaggio has several different establishments. As we mentioned before, the very first venture he started was Volt. The restaurant was set up in Frederick, Maryland. Bryan mainly offers cuisine that is rich in seafood and meat. They also rely on produce that is not only organic but also locally sourced for ingredients.

Some of the most popular options include The Miracle Boule and the Spicy Hot Mexican Hot Chocolate. Chef  Bryan Voltaggio’s second restaurant opened in 2012. Family Meal was also located in his hometown of Maryland.

Bryan’s other restaurant, the Estuary, was launched in 2019. He owns the place with his brother, Michael. This particular restaurant is based in New York City. The restaurant offers delights such as the tuna tartare, the roseda beef pot roast, and the lamb pastrami.

Chef Bryan is the son of John and Sharon Voltaggio. The couple had two other siblings as well: Michael Voltaggio and Staci Rosenberger. Bryan’s parents divorced when he was still young, about 7-years old. After spending a short period bouncing around between both parents, Bryan and his brother Michael eventually lived with their father.

Bryan claims his mother is his greatest source of inspiration. On his mom’s birthday, he posted a picture of her with the following caption,

Happy Birthday Mom! @smangine352
You are the most influential woman in my life. You are my hero. You are a great example of strength and kindness. You were my everything when I was a kid, and you still are. May your special day be just as amazing as you are. Love you ❤️

Over the years, the two brothers would become inseparable and start sharing hobbies. One such hobby is cooking, as Michael is also a chef. Remarkably, Michael would defeat his brother and several other contestants during the 6th season of Top Chef. 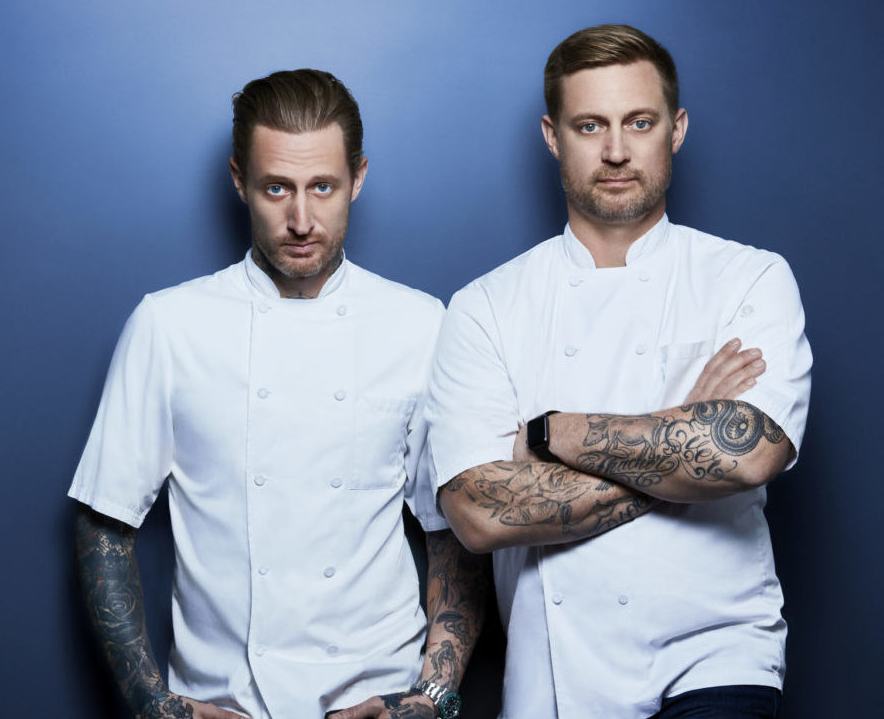 The world-renowned chef Bryan Voltaggio and his brother, Michael Voltaggio 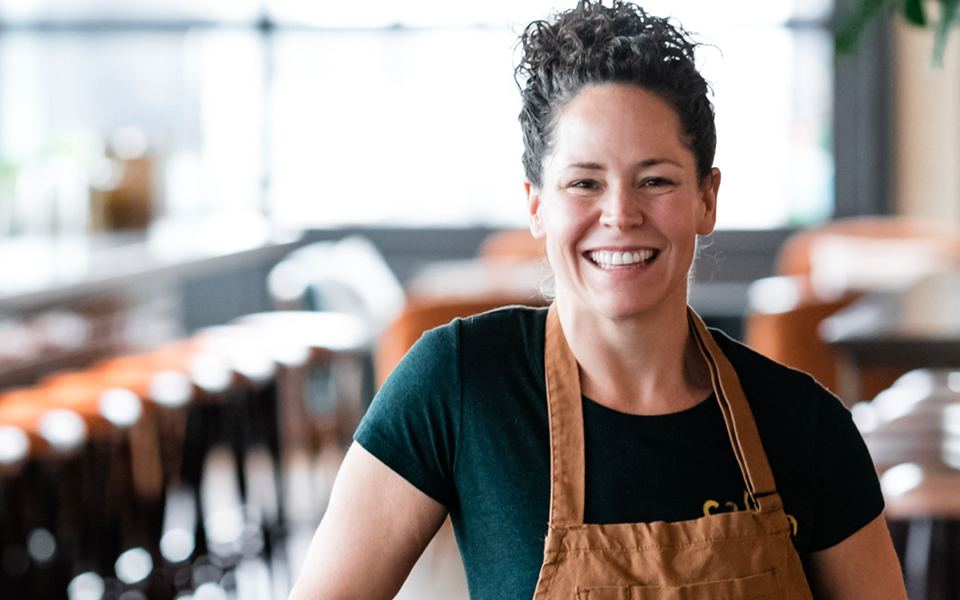