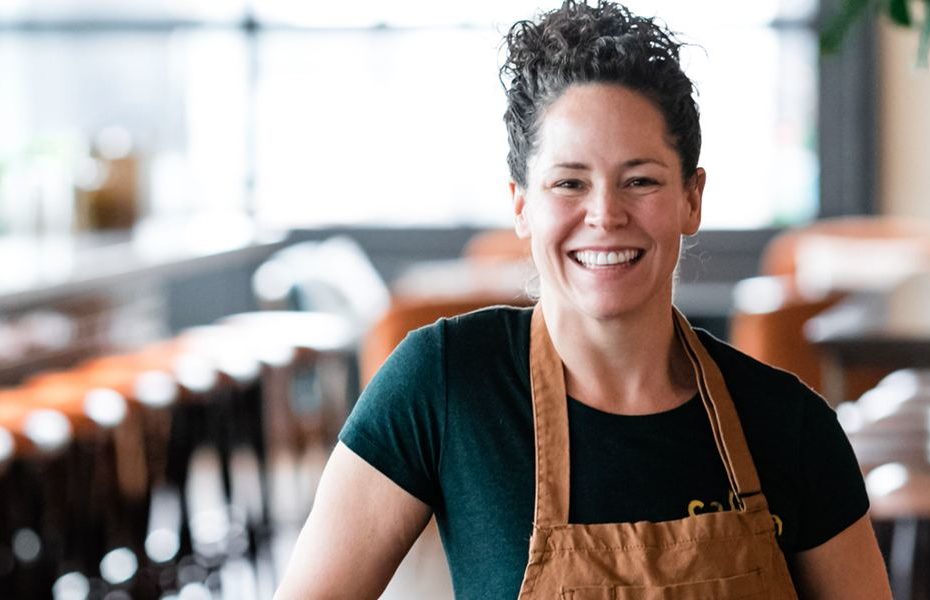 Chef Stephanie Izard is known for being the first woman to get the title in Top Chef. She won on the 4th season of the famous cooking show on the TV network Bravo. Chef Izard is currently based in Chicago and owns three highly acclaimed restaurants there. She owns Scylla, Girl, and Goat, Little Goat and Duck, Duck, and Goat. Scylla was the first restaurant she opened when she was 27 years old.

Who Is Stephanie Izard? 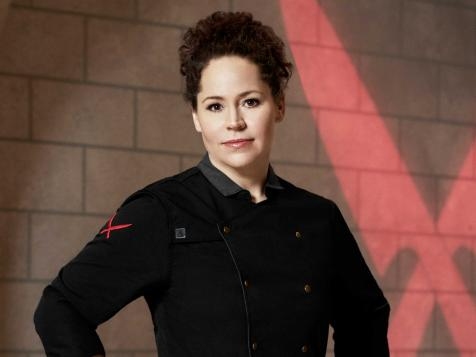 Stephanie Izard is 44 years old and was born on October 30, 1976. She is a native of Evanston, Illinois, which is a small suburb in Chicago.

They later relocated to Stamford, Connecticut. Her parents were both great cooks. The smell of something cooking or baking always filled her home while growing up. Stephanie inherited her love for cooking from her parents.

But she did not attend culinary school right after high school. Stephanie finished a degree in sociology at the University of Michigan. Then she took up culinary arts at the Le Cordon Bleu College in Scottsdale and graduated in 1999.

After getting her degree in culinary arts, Chef Izard worked at the Fermier Brasserie and the Camelback Resort and Spa in Phoenix.

She came back to Chicago in 2001 and worked as the garde manager at Vong, the restaurant owned by Jean-Georges Vongerichten. At Vong, she met Chef Dale Talde, who became her co-contestant at Top Chef years later.

Chef Izard also met Chef Heather Shouse, who later collaborated within writing her cookbook Girl in the Kitchen: How A Top Chef Cooks, Thinks, Shops, Eats, and Drinks. Later, she left her job at Vong and worked as a sous chef at La Tache, the restaurant owned by Dale Levitski.

Chef Izard opened her first restaurant Scylla in Chicago, but sadly it closed after a few months. Then she decided to join Top Chef and was declared the first woman to win the cooking show. The winning chef bagged a $100,000 prize money.

The net worth of Chef Stepanie Izard is at $3 million as of 2021. Her highly acclaimed restaurants in Chicago are the primary source of her revenues. Ever since her restaurants opened, people have been lining up to have a taste of the excellent food prepared by the Top Chef alumna.

Her restaurant Girl and the Goat offers Mediterranean cuisine. The dishes often include offal as one of their ingredients. It has a 130 seating capacity, but it still gets full, especially on weekends. The other restaurant of Chef Izard is Little Goat.

Chef Stephanie also earns from the revenues of the brand that she created that mainly sells bottled sauces. The celebrity chef also has several television appearances such as A Day In The Life and Iron Chef America.

Stephanie Izard is married to Gary Valentine, a craft beer connoisseur. The couple got married in 0ctober 2013. And in 2016, Stephanie gave birth to their son named Ernie. The family now resides in Chicago and shares their home with their dog, Burt.

Chef Izard has learned a lot from her husband about craft beers. She has learned to perfectly pair a dish with the different kinds of craft beer. Her husband Gary has also helped her discover the other local beers in Chicago. Stephanie and her family love to spend their weekends in their backyard, grilling and enjoying some local beers 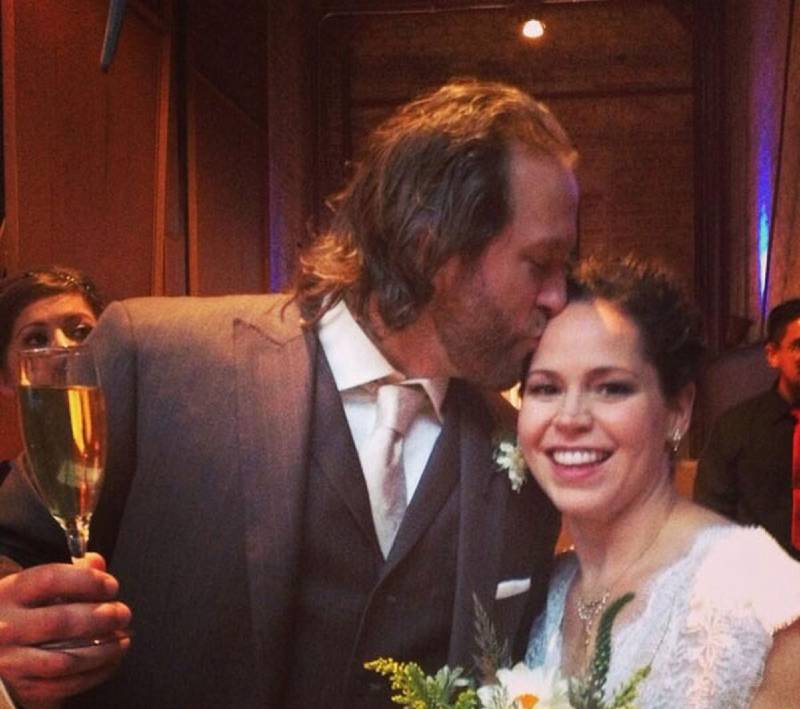 Chef Stephanie Izard has not had a significant weight gain over the years. However, she has gained a few pounds here and there, especially after giving birth to her son. The celebrity chef sticks to a healthy diet as much as possible. While working, she reveals that she only takes a small bite of the food.

Whenever possible, she also makes sure to eat healthily. Chef Izard also maintains an active lifestyle, and she reveals that she loses weight whenever she travels. This is because she is very adventurous and loves outdoor activities.