Is Diana Chan Married to Her Husband? Her Net Worth, Wiki. 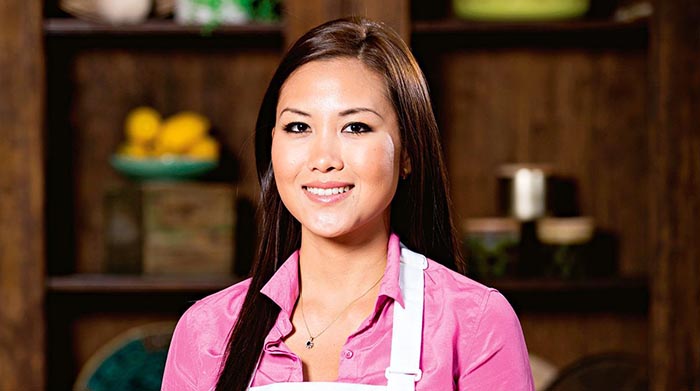 Diana Chan made waves back in 2017 when she won season nine of MasterChef Australia. Initially, even she wasn’t sure if she’d made it since the producers shot two alternative endings to the series.

However, she is without a doubt a guru in the kitchen and a master at budgeting and planning.

This article explores her personal life, including detailed segments on Diana Chan’s husband, net worth, and wiki facts you need to know about.

Who is Diana Chan?

Diana Chana identifies as a celebrity cook, author, and chartered accountant. Her career as an accountant kickstarted upon graduation from Deakin University back in 2010.

She had relocated from Malaysia to Melbourne, Australia, upon her parent’s wishes to tap into the financial market the country had to offer. As a result, Chan ended up working for Deloitte Touche Tohmatsu Limited as their senior analyst.

Come 2017; she made it on the list as one of the contestants on MasterChef Australia season nine. It is here that her career peaked after impressing the judges with her innovative dishes.

By the end of the season, she won, beating her opponent, Ben Ungermann, 90 points to 89. Since then, she has been living her life as a mentor, celebrity guest on numerous television shows and charity work. 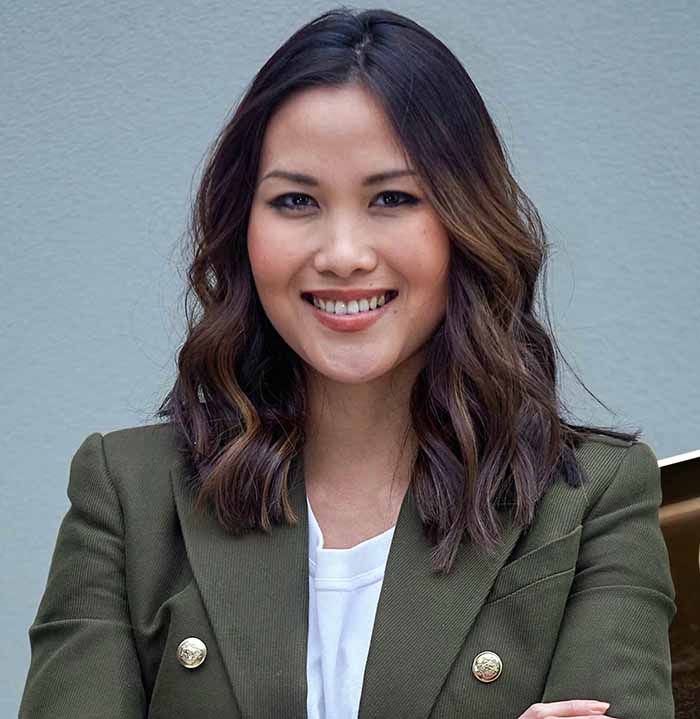 As customary to every winner on MasterChef Australia, to the victor goes all the spoils. That’s including the insane prize money of $250,000.

Diana Chan was the sole recipient of this cash by extension of her valor, ingenuity, and leadership skills while in the kitchen. Out of all her counterparts, her dishes were the most sort after in the competition.

Thus, the aftermath of the series got her several invitations to different career opportunities. Some included designing and consulting for St. Regist Hotel, Nestle, and other high-profile brands. As we speak, the young chef builds her net worth as a regular columnist on Delicious Magazine. She mostly backs up her country’s delicacies and, in turn, promotes tourism.

Her role in the SBS television scene, Asia Unplated with Diana Chan, also did fairly well when numbers are concerned. More specifically, she is a chef for hire, especially at cooking events spread out in Melbourne and Malaysia.

That said, Diana Chan’s net worth amounts to $1 million, according to reputable online sources.

Restaurants and their Locations.

Unlike most of her counterparts upon winning, Diana Chan didn’t run off with the money to start some big scheme. Instead, she wisely chose to wait it out and scope the market a little bit before starting her own restaurant. She has her background in commerce and accounting skills to thank for that.

However, the culinary star seeks to start an original restaurant serving her own recipes with Asian fusion flavors. She is also intent on adding Malaysian delicacies and other influences for her casual dining joint. As such, the culinary star has been flying back and forth to her home country in search of inspiration.

Nonetheless, she opened up a Chanteen in Melbourne that sells fast foods. Her partnership with a frozen dumping line in Coles and Woolworths stores seems to be doing pretty great too. We should be seeing progress in the next few years if she keeps it up.

Is Diana Chan married to a husband? Or dating a boyfriend?

Did you know that if it wasn’t for Diana Chan’s boyfriend, Tim McNamara, she wouldn’t have applied for MasterChef Australia? She always knew she was great in the kitchen by whipping up a few meals for her colleagues.

However, it was only after Tim encouraged her to go for the MasterChef opportunity that she did. That said, it would be a grave injustice not to talk about Diana Chan and not mention her boyfriend.

Tim McNamara is the author of Rust in Action. He mostly focuses his time and career on data science, software development, and public policies. They currently live together in Melbourne and are often pictured together on social media.

Missing my bf, Tim so much. He's sacrificed so much & I want to fight the hardest for my place in the competition #NYC #tb #masterchefau pic.twitter.com/TkP7HLSPak

Another notable gentleman that shaped up Diana’s life is none other than Married at First Sight star Steve Burley. The Aussie-based pair dated for about five years before she rose to stardom.

Their relationship was indeed serious since they lived together in Melbourne and were engaged. She was also detrimental to his recovery upon his diagnosis of testicular cancer. However, the pair did not last and eventually broke up. 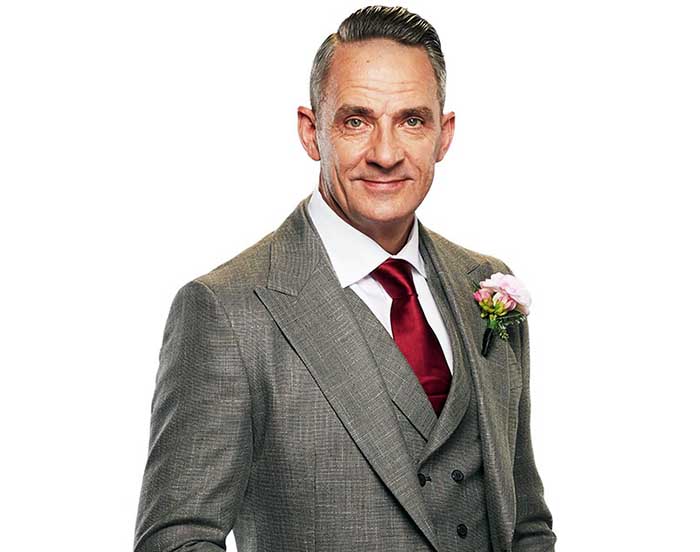 Australian chef Diana Chan got her start in life in Malaysia in the year 1988. Having been brought up as the last born of three in Johor Bahru, she attended a local convent school in the region.

A few years later, the 32-year-old would move to Kuala Lumpur to further her studies. Upon graduation, she relocated to Melbourne to complete her Bachelor’s degree in Commerce at Deakin University.

Some of the lesser-known facts about the culinary star are that while at Cambridge getting her A-Levels, she hardly cooked and mostly survived on street food.

Though she hardly talks about her parents and family, Diana Chan’s parents were her inspiration to becoming a chef, mostly by watching them prepare Peranakan and Cantonese food.