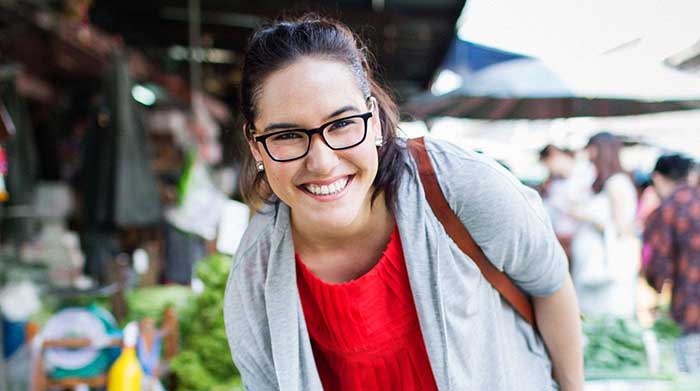 Have you ever come across Marion’s Kitchen Meal Kits, BBQ Sauce, Chili Sauce, and Original Marinades while shopping at Kroger Supermarket? Each is packed with season’s delight and a bit of love from one of Australia’s top chef’s Marion Grasby. You probably remember her from MasterChef Australia, the second season.

If not, then you’re in luck as we get to explore Marion Grasby’s net worth, husband, parents, and siblings in this article.

Who is Marion Grasby?

Marion Grasby is a Thai-Australian mother of one, loving wife, television presenter, author, journalist, and food entrepreneur. She rose to prominence just after her graduation in the early 2000s. This was when she secured a job as a reporter at ABC.

Marion gave her journalistic input to companies such as ABC Rural, The World Today, AM, and more for two years. At one point, she even produced for Stateline news.

However, by 2008, she had grown weary of the job and opted for simpler things. As a result, she resumed her education at the University of Adelaide in pursuit of a Masters of Arts in Gastronomy degree. Somewhere along the way, she applied for the competitive role of MasterChef Australia’s second season upon several distractions.

Despite not winning the title, the exposure she got out of it was enough to kickstart her career and net worth. Grasby capitalized on the loss and came out stronger as an award-winning author, food journalist, television cook, and presenter. 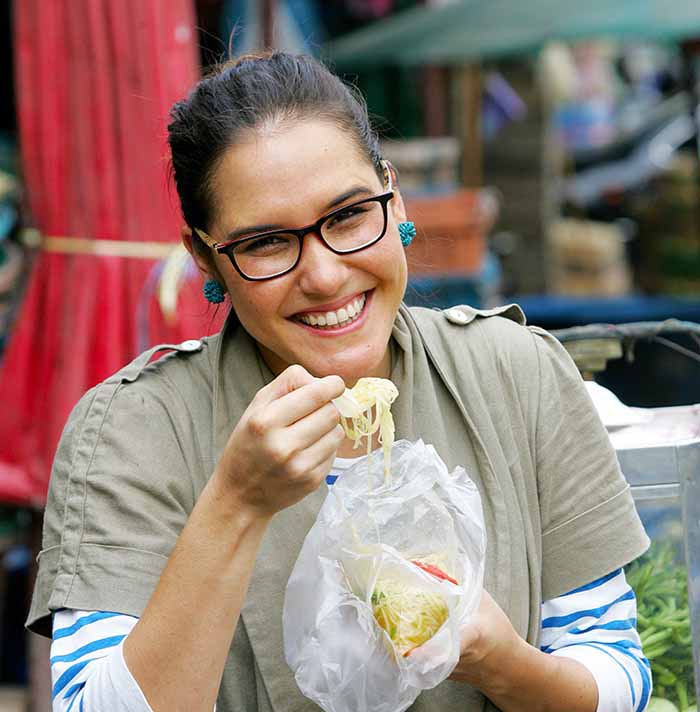 Upon elimination, Marion Grasby embarked on a mission to grow her net worth. She went on record to recall that she was under immense pressure to deliver as a cook, author, and television host at the time.

Like her other counterparts on the show, she did just that by starting her food company, Marion’s Kitchen. What started as an Australian franchise has now expanded worldwide to reach retailers in the US.

The Aussie chef also secured several television roles in Good News Week, Mornings, The Living Room, Marion’s Thailand, and many more. She was also delighted to return on MasterChef All-Stars that saw most of the eliminated contestants from the first few seasons.

Marion Grasby’s net worth as of this year amounts to approximately $7 million from an annual salary of over $800K each year.

Aside from her businesses and time in the media, much of her net worth also accrues from her work as an author. Marion’s library of cookbooks consists of two books. The first, Marion: Recipes and Stories from a hungry cook, was published in 2011 to a wide range of reviews. Her second, Asia Express, revolved around her authentic Thai food.

Who is Marion Grasby’s husband?

Unlike most celebrities, Marion Grasby is pretty candid about her personal life. In the series Marion’s Thailand, we not only journey with her as we explore Thai food but also get snippets of her husband, Tim Althaus.

The couple met through a mutual and started dating immediately after. They eventually had their grand wedding in November 9th, 2013, at Oliver’s Taranga Vineyards in McLaren Vale, South Australia. 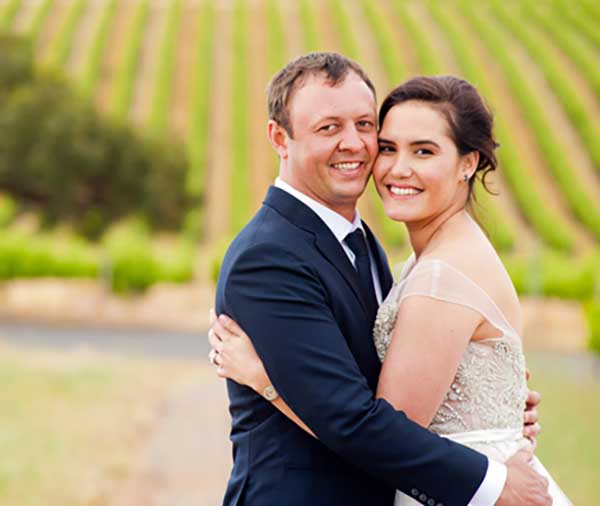 It was simple yet elegant housing as many as 120 guests as organized by Alice Mary Events. Some of the guests present included fellow celebrity chefs Adam Liaw, Callum Hann, and Todd Steele, who handled the catering business. You can read about all the fancy designs here.

Marion Grasby’s husband is far from just her lover and best friend. He is also her right-hand man and business partner with investments in her company, Marion’s Kitchen. Having worked as a marketing manager for a South Australian winery company, best believe Tim knows a thing or two about handling businesses.

Marion and husband Tim currently also provide for their 3-year daughter, Charlie Grace. She was born on October 22nd, 2017, into the family. Marion immediately introduced her to a larger family (her fans) in all her social feeds.

The Aussie chef owes a great deal to her mother, a professional chef, for inspiring her to venture into cooking. As a kid, they traveled across the country and beyond trying out new cuisines along the way. Grasby is of Australian-Thai descent, born from her white Australian dad, Charlie, and Thai mother, Noi Grasby.

Marion Grasby’s parents in their wedding.

The 38-year old chef celebrates her birthday on September 29th, 1982, having been born in Darwin, Australia. She also grew up alongside her siblings, Monica and Elliot Grasby, in Papua New Guinea. It is here that she witnessed the suffering the poor went through, thus prompting her to venture into charity.