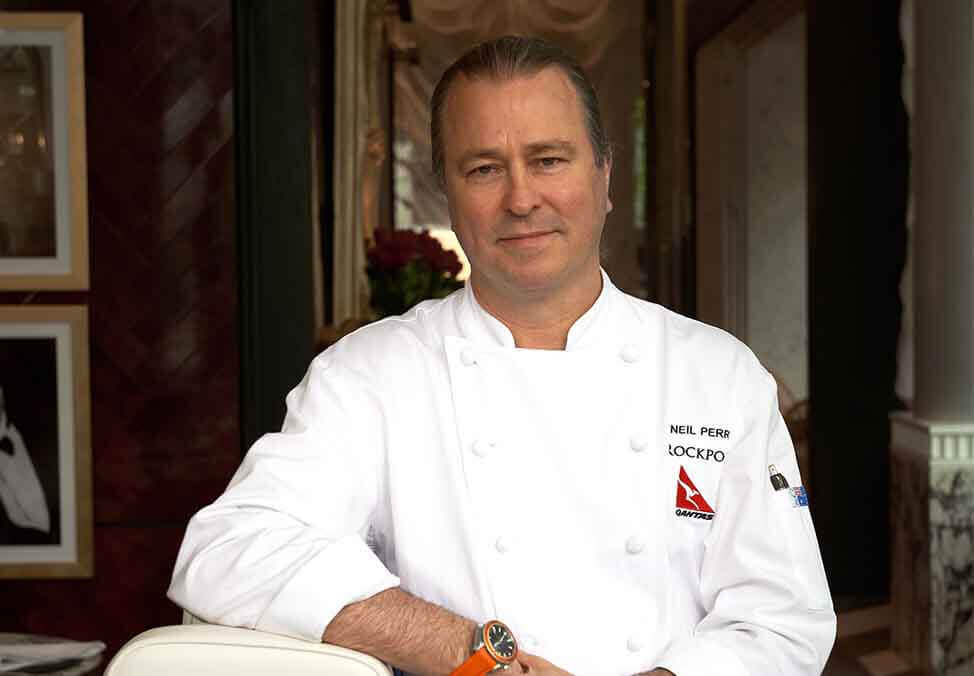 Most frequent flyers often give in-flight meals a bad rap. However, despite the negative social status, airline catering is a multibillion-dollar industry. Just ask Neil Perry, the coordinator for Qantas Flight Catering which has helped him secure millions so far. You may probably recognize him as the star of Channel Nine’s food series, Fresh, Iron Chef Australia, or on the Lifestyle Food channels.

What you probably don’t realize is how much of an influence he is to current uprising chefs. That said, here’s everything we have on Neil Perry’s net worth, wife, kids, restaurants, and their locations.

Who is Neil Perry?

The world recognizes Neil Perry as an Australian chef, businessman, restaurateur, author, and television personality. After concluding that nothing meaningful was ever going to come out from his school life, he quit and thrust his career into the hospitality industry.

However, before he could solidify his stance as a chef, Neil Perry dabbled with a job as a hairdresser. He had his ponytail haircut that would later become his signature look years later. His culinary career started at the back kitchen, where he served as a waiter.

He would later thrive as a manager for Sails restaurants at the McMahons Point in his early 20s. By October 1986, the Sydney chef opened his first restaurant and named it Blue Water Grill. He would later open up another line called Rockpool Dining Group that currently encompasses more than 80 restaurants. 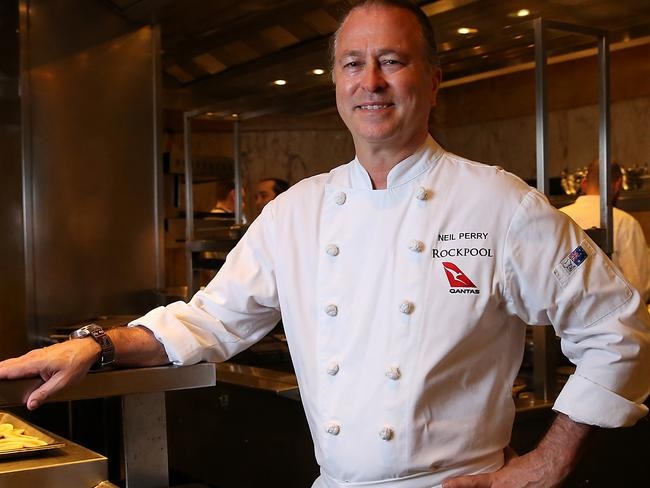 For the past four decades, Neil Perry has been the face of Australia’s Asian cuisine, hiding behind the Rockpool Dining Group. As a businessman and restaurateur, pioneering quite several Korean-centered BBQ foods immediately put him in the spotlight on television in the early 2000s.

He made his debut as a television host in the series documentary, High Steaks back in 2007. The Aussie chef would later land multiple roles on other shows such as The Cook and the Chef, MasterChef Australia, MasterChef Australia All-Stars. He would finally reprieve his role as a celebrity judge on Restaurant Revolution, pilling onto his net worth.

The culinary star wouldn’t be a revered chef without actual recipes written down in the form of books. He has authored ten books, including bestsellers such as Spice Temple, Balance, and Harmony, Simply Asian, and Good Food. Some sources have pointed out that Neil Perry’s net worth sums up to $20 million with an average salary of $5 million per year.

While the validity of the figure remains questionable, his wealth is immense. So much that he launched a charitable organization called Hope Delivery Initiative to deliver free meals to the underprivileged. Otherwise, he mostly keeps details of his finances under wraps.

For the past four decades, Neil Perry has offered an insider’s guide to Asian cuisines in Australia and New Zealand with his chain of restaurants. Part of his journey in branching out Rockpools joints formed the premise of most of his television shows.

However, in 2016, he sold off the Rockpool Group to the Urban Purveyor Group for $60 million under private equity. At the time of sale, it had roughly 47 avenues in Australia alone.

Currently, the Rockpool Dining Group now runs over 80 stores with a diverse range, including several other stores like Sake, Munich Brauhaus, and Burger Project.

Some of Neil Perry’s original restaurants, such as Fratelli Fresh in Potts Point Point in Sydney and The Bavarian, got the ax. Others like the Eleven Bridge found in Melbourne Central were rebranded to Jade Temple.

In June 2020, the Aussie chef surprised everyone by announcing that he was officially changing his drape as a chef. Despite selling off his Rockpool Bar & Grill line, he still remains a major stakeholder and consultant to the company.

One of the reasons Neil Perry retired from the kitchen was to spend quality time with the ones he holds dearest. The Aussie chef currently shacks up with his wife, Samantha, in the Sydney suburb of Potts Point. 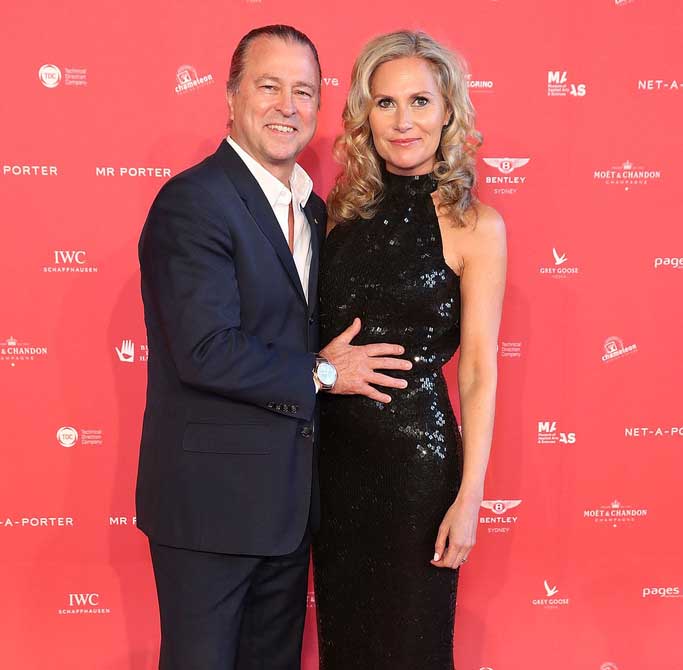 Image of Neil Perry with his wife, Samantha.

Insider information has it that Samantha is not his first but rather his third wife. Together, they have two daughters named Macy and Indy, separated by two years.

The celebrity chef also has another daughter named Josephine Perry from his second marriage to model agent Adele Seagar. Josephine recently had her celebrity wedding to Michael Clift, the man of her dreams, with a few honored guests, both her parents and her half-siblings in attendance. 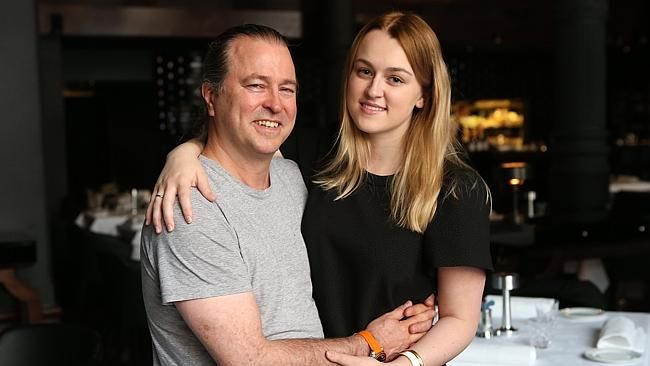 Image of Neil Perry with his daughter, Josephine Perry.

The only enigma left from Neil Perry’s love life is that of his wife. There are no records of her existence nor the reasons for divorce.

Neil Perry celebrates his birthday each year on June 29th. He is currently aged 63, following his birth in Sydney, Australia, back in 1957. His father was a butcher, fisherman, and gardener who also grew his own vegetables.

This would become his inspiration in building his entire restaurant life on produce and seasonality. His mother, Margaret, on the other hand, taught him all about kindness and being caring. Sadly, both his parents died, with his father succumbing to cancer in 1994.

Fortunately, while they were still alive, they took young Neil to prestigious public schools such as Drummoyne High and Newington College. However, he quit the institution to follow a different career path in hospitality, one that consequently led him to become the star he is today.