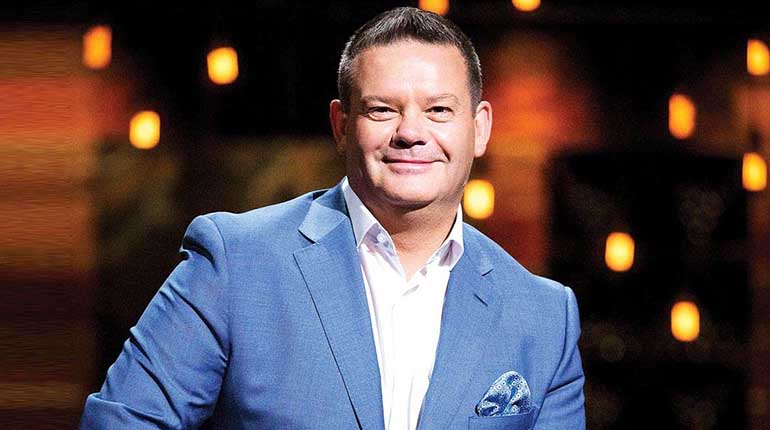 Many food enthusiasts will agree that all recipes have no soul; it’s up to the cook to bring the soul to the recipe. Gary Mehigan is known for his quips on the Seven Network, starring in the Australian competitive cooking show, Plate of Origin.

Much as people love him for his work on television, his character off-screen has had a greater impact on his fans who walk up to him for autographs.

That said, stick with us as we explore Gary Mehigan’s net worth, personal life with his wife, Mandy, kids, and restaurants.

Who is Gary Mehigan?

Gary Mehigan is a 54-year old English Australian celebrity chef. He is also an entrepreneur and restauranteur with several restaurants in Australia. While most chefs acquire their kitchen skills from registered culinary schools, Gary Mehigan acquires his recipes from traveling the world.

He familiarized himself with cooking while working at The Connaught luxury hotel in London. A few years later, he sharpened his skills at Le Souffle before relocating to Melbourne, Australia, in 1991, where he built his empire. 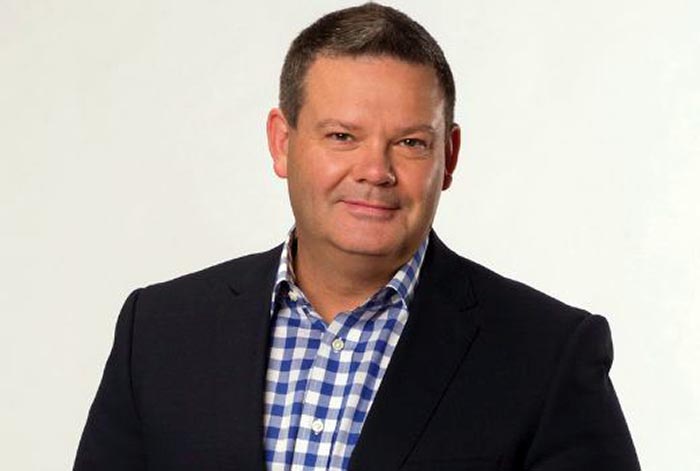 The culinary star prides himself on exotic recipes that he acquired by visiting different parts of the country. He then perfects it by infusing it with a touch of his own design to a final mouth-watering delicacy. It is from this foundation that he built his entire kitchen business upon.

When Gary Mehigan left London in 1991 to move to Melbourne, Australia, he didn’t just do it to start a new life with his wife. He had the vision to maximize the untapped market potential in the Outback. With over two decades to work with, the Plate of Origin star amassed a significant net worth.

While letting his work portfolio speak for himself, he got to spearhead several top-notch restaurants in the country. These include the Browns, Hotel Sofitel, and The Burnham Beeches Country House. When he finally made his debut in television, his income multiplied significantly on shows like Good Chef Bad Chef, Boys Weekend, Good Food & Wine Show, and ‘Far Flung with Gary Mehigan.

However, it was not until he landed the lead role as a judge on MasterChef Australia alongside Matt Preston and George Calombaris. He even partnered with known Indian brands such as Nicobar to further his career.

According to online sources, Gary Mehigan’s current net worth stands at $5 million. Even upon the trio’s abrupt sacking by the network, the culinary star still found ways to make ends meet as a restauranteur. Let’s have a look at his restaurants and legacy.

Gary Mehigan dominates the Australian food business with his line of restaurants. After traveling to several countries such as India, Vietnam, Laos, China, South Korea, and more, he returns with newly acquired recipes and cooking techniques that he applies in his restaurants.

Some of these include Hotel Fenix that he opened in the year 2000 before putting it up for sale in 2013 when Leonda By The Yarra group bought it. Gary Mehigan is also part owner of The Boathouse, a prestigious restaurant/café perched on the banks of the Maribyrnong River in Melbourne, Australia.

Initially, he named it the Maribyrnong Boathouse when he founded it in 2007. However, for reasons best known to him, he sold part of its shares in 2017.

Gary Mehigan is married to his wife, Mandy Mehigan. Kids?

Despite always traveling the world, the Melbourne-based chef hasn’t found the need to move to another country. To do this, he would have to uproot his family from their beautiful mansion in the suburbs of Melbourne, which he holds most dear. 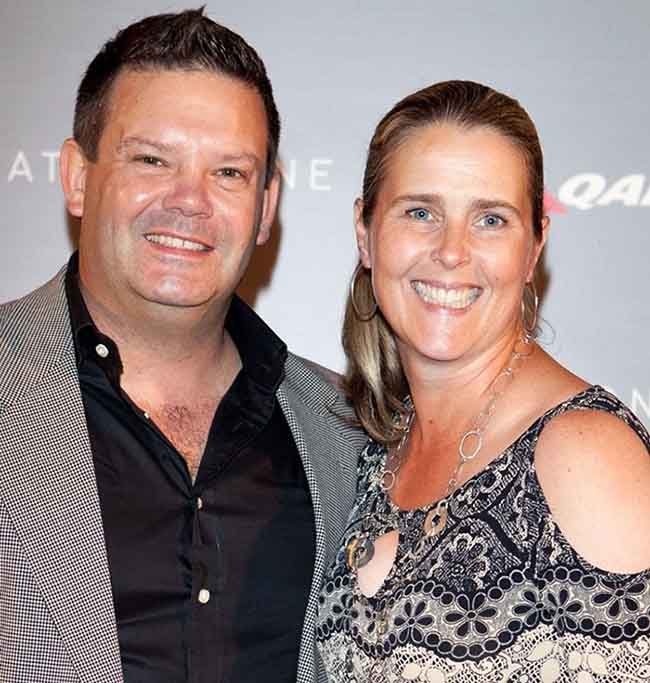 Despite always tagging along beside him, you’ll never find Gary Mehigan’s wife, Mandy Mehigan, in the limelight. You won’t find details on her Wiki-bio online either. The former MasterChef judge has often gone on record to state that while he chose a life of fame, his family didn’t and would like to keep it that way.

Nonetheless, Mandy is one year younger than her husband. The pair wed back in 1992 in Australia and have been going on strong for almost three decades. They also have a teenage daughter named Jenna, currently 18 years of age, following her birth in 2003.

Other than that, you’ll hardly find any info on them since he upholds strict privacy rules surrounding his family. 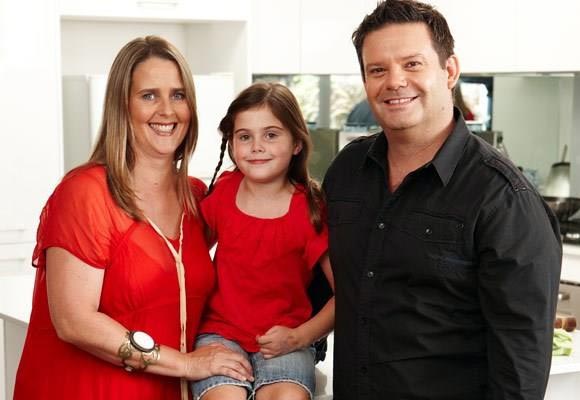 Gary Mehigan with his wife Mandy and daughter.

We noticed that Gary Mehigan’s official Wikipedia page was devoid of vital information-pushed for an update here. Even though he currently resides in Australia, Gary was born and raised in Hayling Island, Hampshire, UK.

Currently aged 54, Mehigan celebrates his birth on February 12th, 1967. His engineer dad married an artist who became his mother. However, Mehigan took up cooking as a career from his granddad, who doubled as a chef and teacher.

As a result, the Culinary artist enrolled at the Highbury College of Technology to pursue his dream. He would later move to London at The Connaught Hotel as Michel Bourdain’s protégé. It is from here that he glued his career together to the star he is today.

Details on his height, weight, and body size are yet to hit our newsroom. Be sure to check in for more follow-ups on your favorite Aussie chef.

Over the years, Gary Mehigan has gathered a huge fan base of food lovers over the globe. Over on Twitter, he has 103.2K followers, 226K followers on Facebook, and 483K followers on Instagram, where he shares all his food pics.

When he isn’t promoting his cooking skills, the Aussie star always travels or chills with his pets. in the house.

Early start….trying to be good! In the gym burning off those extra calories😄 #north melbourneboxing pic.twitter.com/GvC4kq3JLb