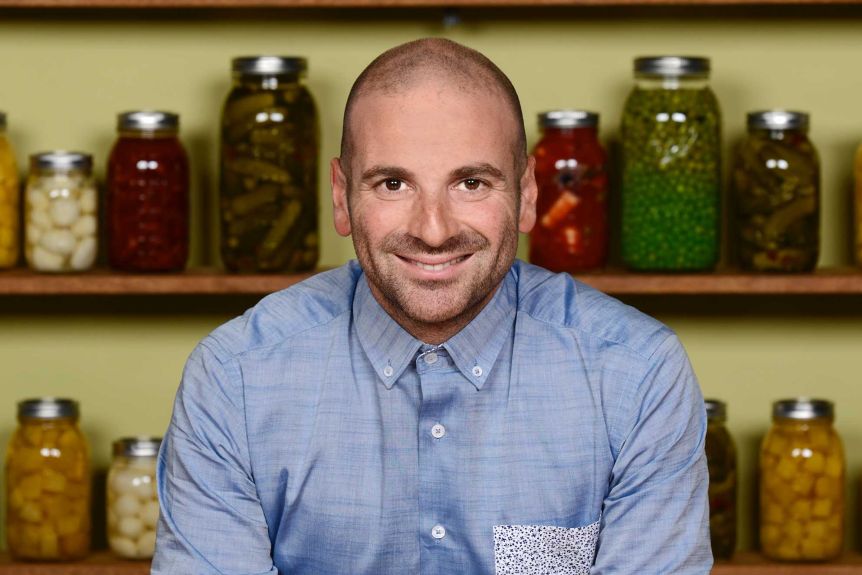 George Dimitrios Calombaris is an Australian-born chef who owns various restaurants. He has been a part of the MasterChef (Australia) franchise for over a decade now, operating as one of the judges.

Aside from the famous TV show, he also made appearances on other cooking shows like “Ready Steady Cook.” George Calombaris’ fame goes hand in hand with his spectacular cooking skills.

In addition to being a well-known chef, he is also a husband and father. Calombaris’ wife is Natalie Tricarico. Find out all details on Chef Calombaris’ career, wife, and family.

Who is George Calombaris?

Before his time in the limelight, George Calombaris was a student at Box Hill Institute of TAFE. At 24 years, he worked at Reserve in Melbourne Federation square for two years. Calombaris worked his way up winning the “Young Chef of the year,” Award.

In 2001, George participated in a prestigious cooking competition known as Bocuse d’Or, where he finished at the 16th position. This made him become the first Australian to ever set the record.

Three years later, George Calombaris was placed on the list of the Top 40 chef influencers in the world by Global Food and Wine Magazine. Today, Calombaris is a successful chef, TV star, and cookbook author. 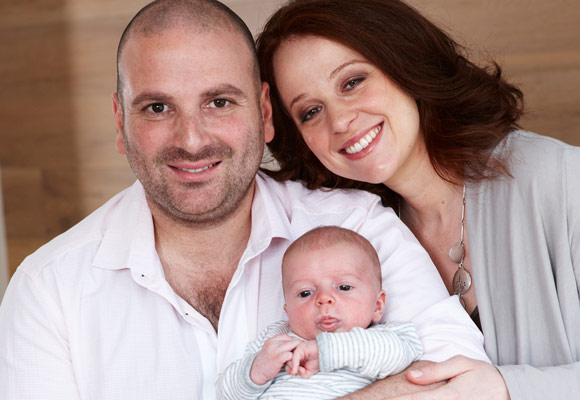 Chef George is among the 10 richest chefs in Australia. As of 2021, George Calombaris’ net worth sits at $4.5 million, which puts him in sixth place on the top 10 list. Additionally, Calombaris makes millions from his restaurants and cookbooks.

We cannot leave out his biggest source of income, which, came from the cheques he received while he was on Master-Chef Australia.

Sources say that George Calombaris, and other judges such as Gary Mehigan and Matt Preston, received a salary of $1 million from Network 10. The three judges were let go after eleven seasons of the show due to pay disputes.

Calombaris is indeed a restaurateur. He currently owns a total of six restaurants in Australia. Sources claim that he employs more than 300 staff for his restaurants. In 2006, he opened his first restaurant called The Press Club, which was located in Melbourne. The restaurant was designed by restaurant architects, Mills Gorman. Unfortunately, it was closed in 2019.

He is married to his wife Natalie Tricarico

George’s wife is Natalie Tricarico. The couple finally decided to tie the knot in 2018 after being in a relationship for eleven good years. Calombaris and his wife exchanged their vows in Greece.

The best part about it was that the reception took place at a location with a view of the Mediterranean Sea. George and Natalie have two children; James Calombaris (9 years old) and Michaela Calombaris (7 years old). The beautiful family currently lives in Melbourne, Australia. 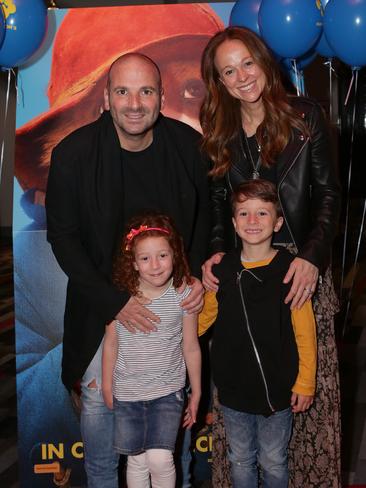 Natalie Tricarico is well-known for being the better half of famous Australian chef, George Calombaris. She prefers to live a low-key life, away from the media.

From what we have been able to gather, Natalie Tricarico is an Australian businesswoman. Her net worth is around $1 million.