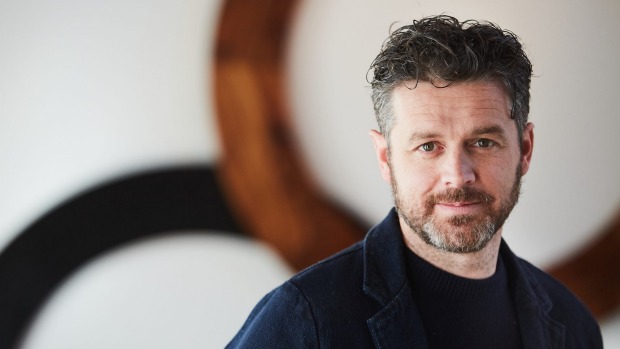 Jock Zonfrillo is an Aussie-based celebrity chef. For all TV viewers, perhaps you might recognize him as one of the new judges on MasterChef Australia. Besides being a renowned chef, Jock Zonfrillo is also a TV presenter and a philanthropist. In 2016, Zonfrillo began a non-profit foundation, “The Orana Foundation.”

Over the years, Jock has received a number of awards. In 2018, Good Food Guide named him “Australia’s 2019 Restaurant of the year.” He was even named the Hottest Chef in Australia2020. Find out more about his restaurants, net worth, and family.

Jock Zonfrillo is one of the judges who replaced George Calombaris, Matt Preston, and Gary Mehigan in MasterChef Australia. He was born on the 4th of August 1976 in Glasgow, Scotland.

At a young age, Jock attended Belmont Academy. When he turned 13 years old, he got his first job as a part-time dishwasher.

By the time Jock was 15, he had become an apprentice at the Turnberry Hotel in Scotland.

Before traveling to Australia, Zonfrillo worked for famous chefs such as Marco Pierre White and David Cavalier. After returning to the UK, he went back to work for Marco Pierre White. Soon after, he was given the Head chef position at only 22.

Jock Zonfrillo’s net worth is currently $5 million. His main source of income comes from his career as a chef and TV presenter. According to various sources, Jock Zonfrillo, alongside Melissa Leong and Andy Allen, all make $500,000 annually from MasterChef Australia.

By December 2018, Jock Zonfrillo opened another restaurant called ‘Nonna Mallozzi.’ Unfortunately, the restaurant was closed in 2019 after it suffered a loss of $140K. This adversely affected Jock’s overall net worth.

Jock Zonfrillo’s father is an Italian from Scauri, Italy, while his mother is from Dalmellington, Ayrshire in Scotland. Unfortunately, Jock has not given out further information on his parents and family. At least we know that he is of Italian and Scottish descent.

Jock Zonfrillo is married to his wife, Lauren Fried. 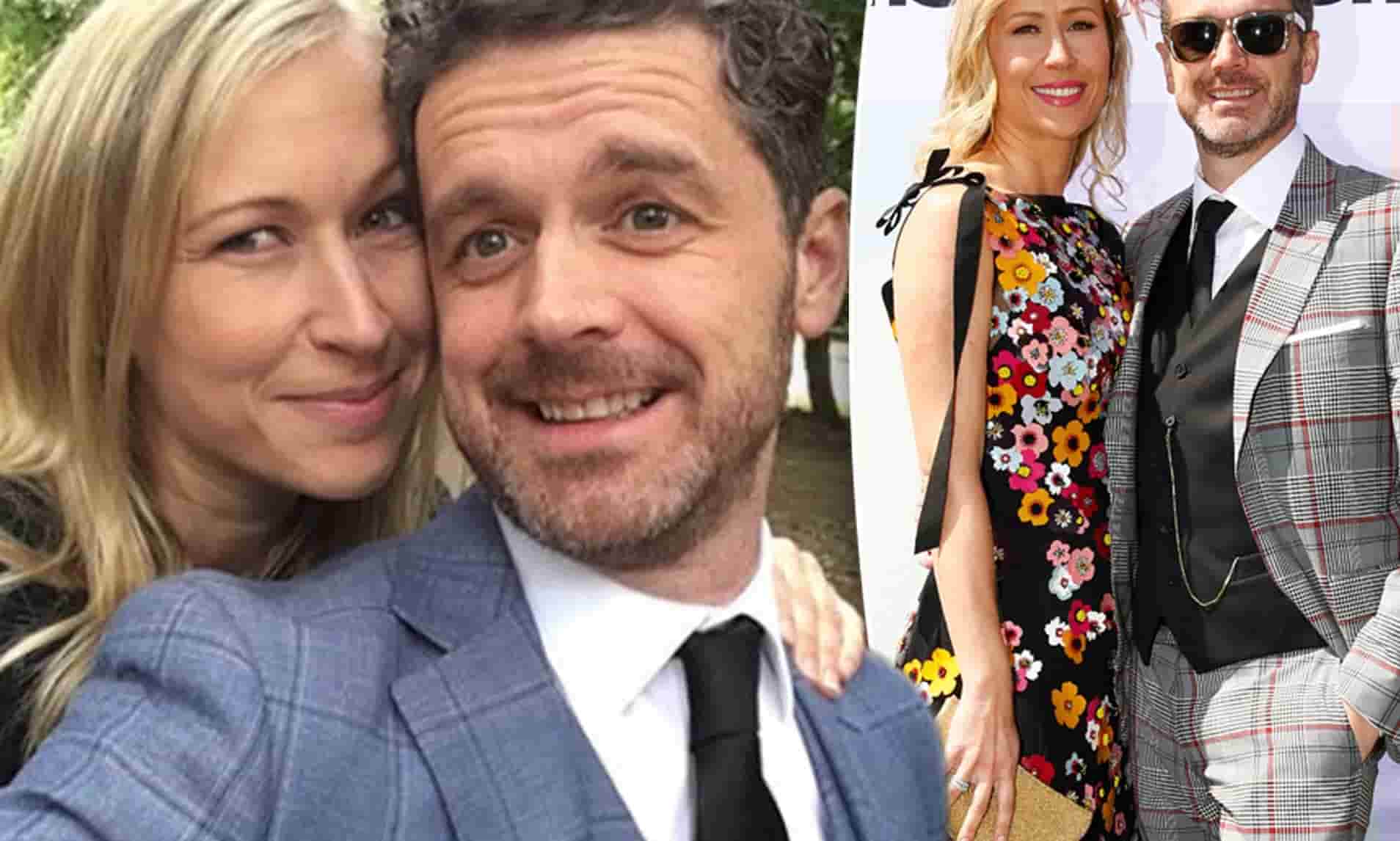 After a long period of dating, Jock and Lauren finally tied the knot on 1st January 2018. That’s right, they chose to begin their new lives as a married couple on the first day of the year.

Jock Zonfrillo has four children, two of them from his previous marriages; Sofia (14years) and Ava (19 years). With his current wife Lauren, they have a son together called Alfie.

According to the media, the married couple recently welcomed their second baby late last year. Jock and Lauren’s newborn daughter, Isla Generosa was born in November.

He posted how excited he was on social media as he showed a beautiful picture of his baby girl. The Zonfrillo family currently lives in New South Wales.

Lauren Fried is the wife of English chef, Jock Zonfrillo. Research shows that she is not only a celebrity wife but also a TV personality. Going by her pictures, we estimate that Lauren Fried is currently in her 40s.

She began her career on television in 2013 as a TV actress. Lauren Fried hosted a talk show known as Gruen Planet which ended in 2017. Lauren has also made appearances in four episodes of Gruen as a panelist. 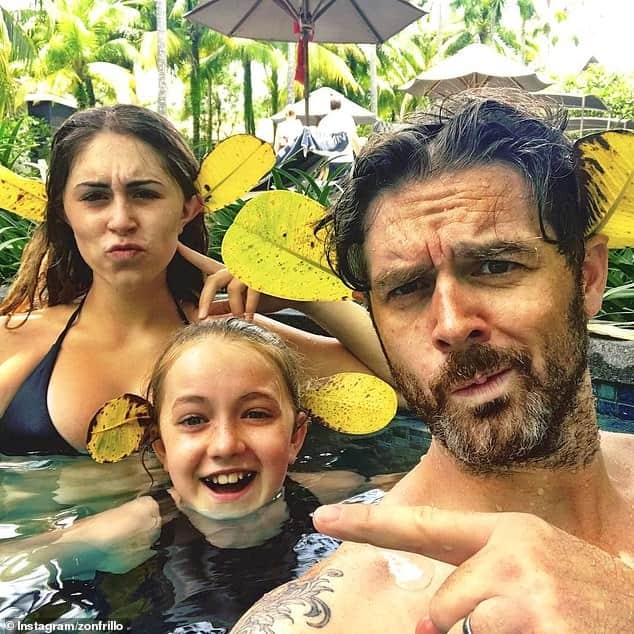 She is currently the founder and CEO of the Pulse Marketing Industry. The industry was established back in 2013. Aside from being a celebrity wife, Lauren has been able to make a name for herself as an entrepreneur.

Lauren Fried has two social media accounts Instagram (@laurenzonfrillo) and Twitter (LaurenKFried). Being low-key, her Instagram account is private. So unless the celebrity wife follows you, nothing to see there. However, you might get lucky since Jock Zonfrillo posts pictures of his family from time to time.