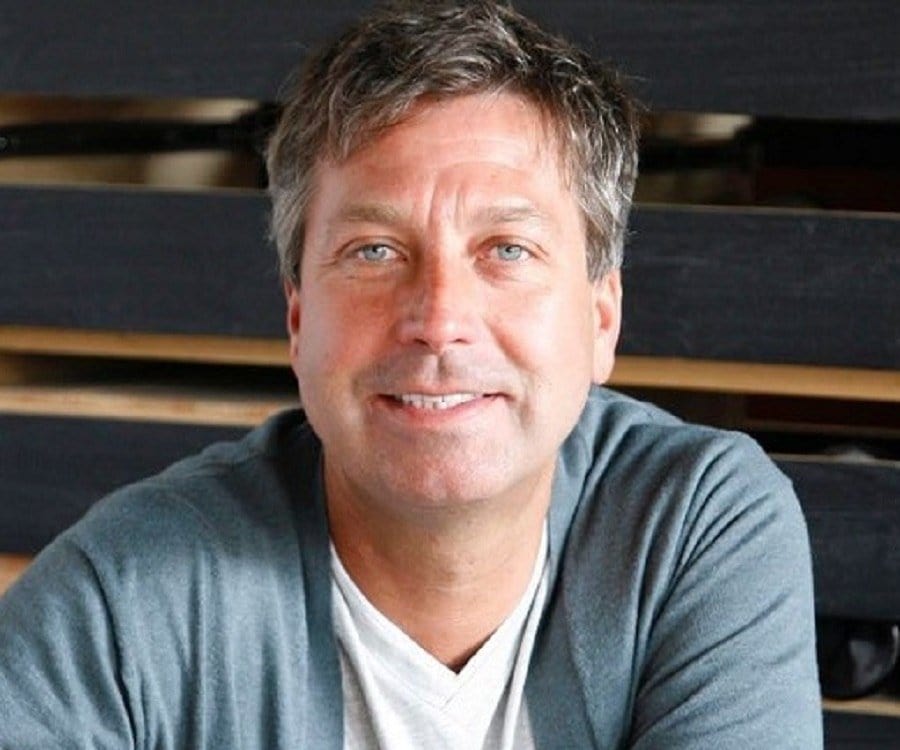 John Douglas Torode is a 55-year-old Australian celebrity chef, restaurant owner, and cookbook author. Sources say that he picked up the love for cooking while he was still young.

By the time he turned sixteen years old, Torode’s journey in the culinary world had already taken off. He made his debut on ITV’s television show, ‘This Morning.’ 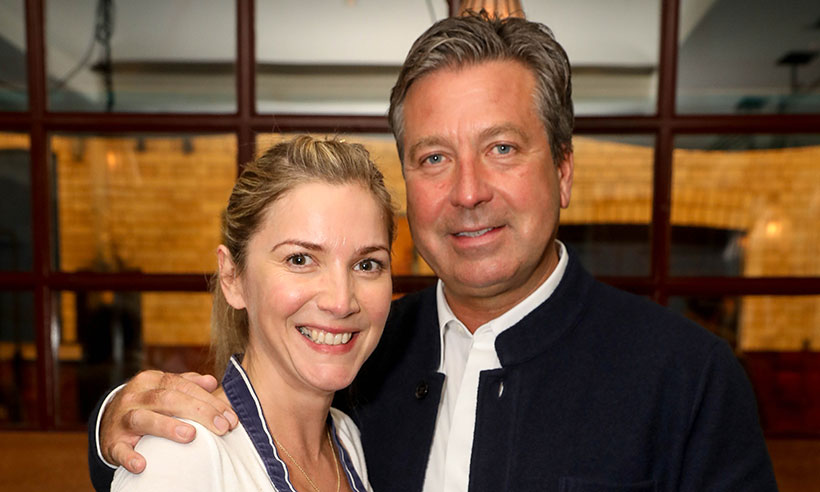 Besides that, he has also made several appearances on other shows. Uncover everything there is to know about John Torode’s net worth and restaurants.

Who is John Torode?

When he was 10 years old, John Torode’s grandmother took him under her wing, teaching him everything she knew about cooking. Little did she know that he would become a celebrity chef years later.

As mentioned before, Torode began his journey in the culinary industry after a stint at a catering college. In 1991, John Torode would make the move to the UK, progressing his career even further.

Besides being an Australian chef and cookbook author, John Torode is also a loving husband and father of four. In 2019, John tied the knot to Lisa Faulkner, an English Actress and celebrity chef. The married couple even has their own TV show called “John and Lisa’s Weekend Kitchen.” 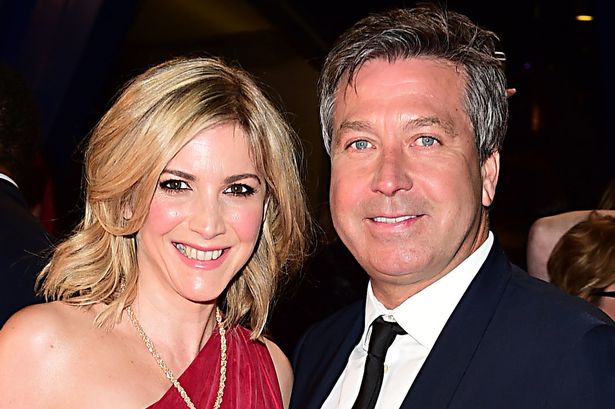 Net worth and Restaurants.

Today, John Douglas Torode’s net worth is £7.9 Million. His massive wealth comes from his successful career as a chef, author, and TV star since the 90s. John has published and sold a number of cookbooks over the years. For instance, his cookbook’s cost ranges from $8.39-$182.98 in Hardcover copy.

In the year 2001, John Torode opened his first-ever restaurant called “Smiths of Smithfield” in Smithfield, London.

A year after, he opened another restaurant, “Cafeteria,” which was located near Notting Hill Gate, London, UK. Torode decided to close the restaurant in order to pave the way for bigger projects.

While he was still head-chef, the turnover at his second and third restaurant was £9.2 Million. According to research, John Torode no longer owns any restaurants and is solely focused on his cookbooks and TV shows. 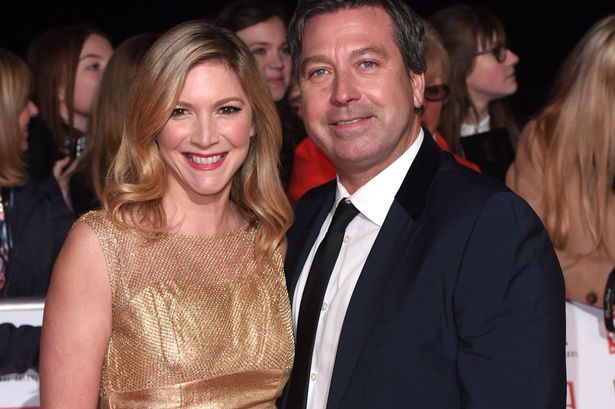