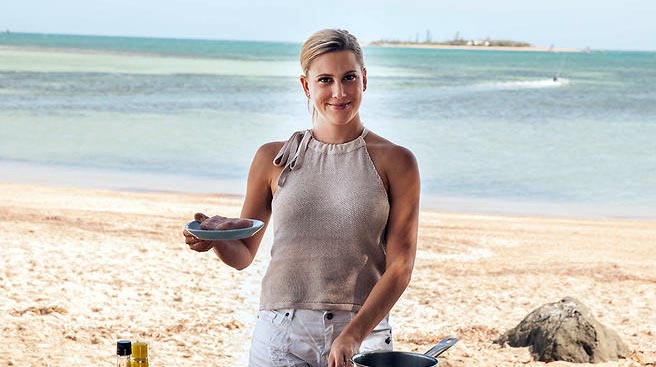 It’s not every day that you’ll find Justine Schofield of MasterChef Australia opening up about her love life. However, when she does, it’s most likely been eating her up for a while. Her recent rants about her previous boyfriend got us pondering on what went wrong in their relationship.

Now that she has a new partner, we’re wondering whether the sins of the past will come back to haunt her. That said, here is the latest info on Justine Schofield’s dating life and her road to married life.

Who is Justine Schofield?

Justine Schofield’s success story was written in 2009 as a contender for the MasterChef title. Out of thousands of applications, she was handpicked to show the world her kitchen prowess.

Sadly, despite putting up a good fight, Schofield was eliminated at the very last stage. She became one of the finalists, emerging at the fourth position of the series.

Though the winner walked away with $250K, the fourth position wasn’t that bad of a place. If anything, she secured multiple deals that currently define her career. As we speak, Justine Schofield identifies as a professional cook, author, and television personality. 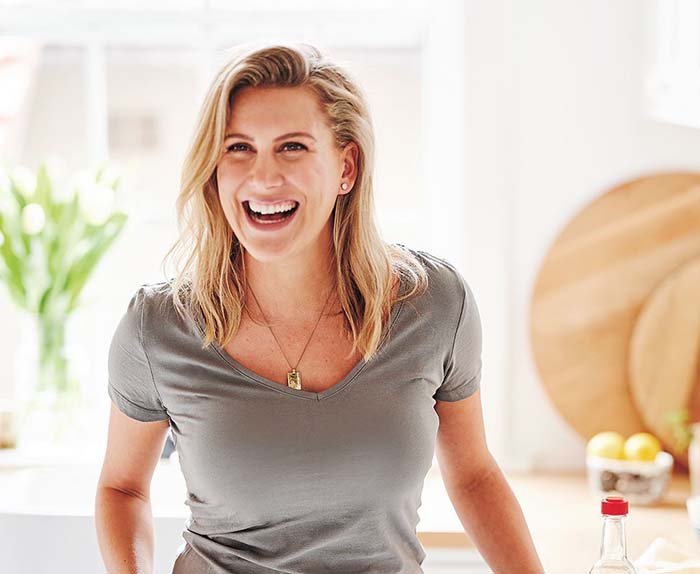 Is Justine Schofield Married to a Husband or dating a boyfriend?

Like most celebrities would report, the exposure Justine got from the limelight was both good and bad. It was right in a sense that it elevated her status into dating notable personalities. Among them was Channel Seven presenter Matt Doran.

Judging from the stronghold they put up, many people believed that the pair would end up married. After all, they dated for three years before calling it quit in 2017. Trouble in paradise only began when Doran relocated to the United States to host Crime Watch Daily. As a result, Justine would often fly out to meet her then-boyfriend.

Eventually, the long-distance took a toll on their relationship. Even when Matt moved back to Australia for work, the damage to their relationship was already too much. Rumors of their pending engagement died when they broke up and unfollowed each other on social media. 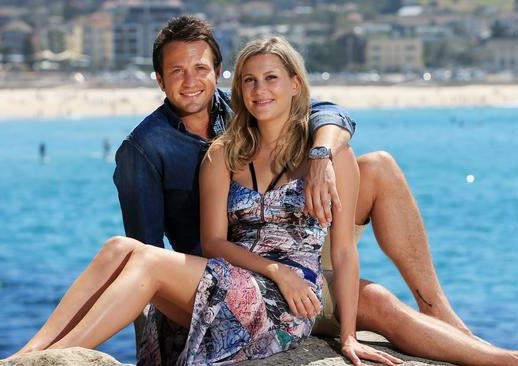 Who is Justine Schofield dating now? Meet her boyfriend.

The Australian chef bounced back in just under two years to reveal a new partner named Brent Staker. Technically, she has never posted the former AFL star on any of her social media, but he has. Though it’s unclear when and how the two met, they seem to have really hit it off.

Sources were fast to report on their looming relationship as early as March 14th, 2020. A few months later, he drove her up to Broken Hill, NSW, to meet his parents.

Since then, they’ve gone out on vacations and holidays in Shoalhaven Heads, a few miles from Sydney. Whether or not her new-found partner might propose is entirely up to them. We’ll keep you updated as more info streams in. 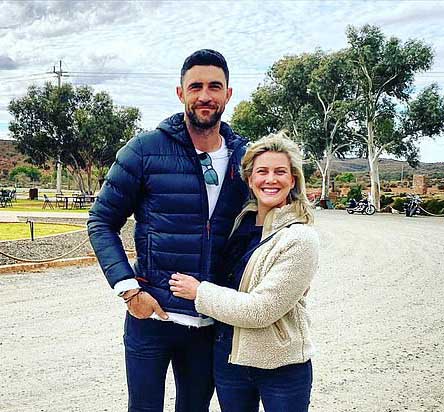 After blowing the judges away in MasterChef Australia, Justine Schofield’s net worth immediately grew. Not only did she enjoy the privilege of working at some of the country’s top restaurants, but she also collaborated on several projects. She landed a rare lifetime role of cooking for the French chef Jacques Reymond.

Shortly after, the network presented her an opportunity to host her own program, Everyday Gourmet with Justine Schofield. The series went on for about eight years, securing her a steady income with over 700 episodes. It even gave rise to three other spin-offs including, Justine’s Flavours of Fuji.

As if toping at fourth place wasn’t enough, the culinary star went ahead to complete season five of I’m a Celebrity… Get Me Out of Here!

Unfortunately, she didn’t make it past the 8th position. All in all, Justine Schofield’s current net worth reads approximately $5 million, according to online sources. Part of it also accrues from her work as an author with three books.

The gourmet star was born on October 29th, 1985, in Sydney, New South Wales. She was born to an Australian father and French mother named Francoise.

Growing up, the 35-year old witnessed all the kitchen work from her mother’s fine restaurant in Bowral. It is here that she collected her passion for becoming a chef.

Schofield embarked on this dream by sharpening her education at Santa Sabina College. Upon graduation in 2003, she enrolled in a diploma course in hotel management. It wasn’t easy at first, having to work odd jobs in sales, but she somehow figured her way around it.

Justine may not have a family of her own yet but certainly makes a great aunt. She sometimes hosts her older brother Clarence, his wife Claire, and their triplets born in March 2018. It’s always a close-knit family as even her younger brother, Lawrence, joins in on the party at times.