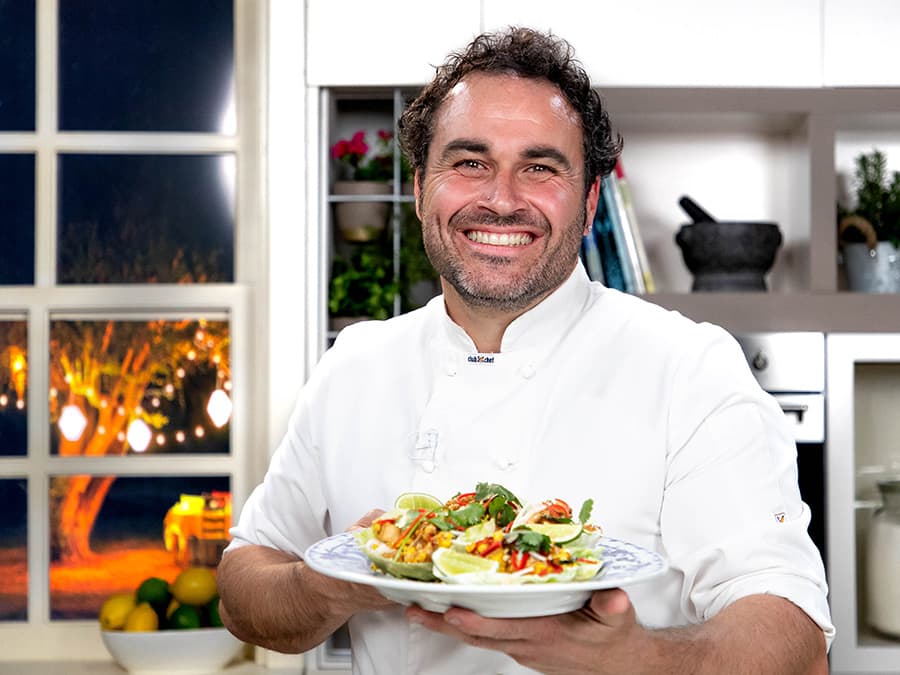 Miguel Cascales Maestre is a 41-year old Spanish-Aussie celebrity chef, entrepreneur, writer, and reality television. He has worked on some shows, including The Living Room and Dancing With The Stars. As a chef, Miguel’s talent in the kitchen was lauded even by the King of Spain, Felipe VI.

His majesty presented Miguel with the Order of the Civil Merit. Chef Maestre is married to an equally extraordinary woman, and she will be the subject of our review. Read through the paragraphs below to learn everything there is to know about Sascha Newport.

Sascha Newport is an Australian celebrity wife and former waitress. Sources say that she was once worked in the service industry of an up-scale watering hole in Edinburgh. Presently, Sascha has the not-so-easy task of managing the import and export business owned by the family.

In one interview, Miguel confirmed that his wife was indeed the CEO of the business they had set up.

She was born back in 1980, which would make her 41-years old at the point of writing. This is to say that there is no significant age difference between her and her husband. One account of Sascha’s story suggests that she was quite the adventurer.

At just the age of 20, she left her home and set about gallivanting across the globe. Once her funds were depleted, Sascha took a detour in Scotland to pick up a few odd jobs.

When she had saved up enough, Sascha ventured on to America. We also learned that Sascha is a child of divorce. Her parents separated when she was just 12 years old, which gave her a very idealistic view of marriage.

Miguel and Sascha reportedly met while both of them were in their early 20s. Sascha had just taken up a position as a waitress at an upscale cocktail bar at the time. It was here that she’d meet a Spanish doorman by the name of Miguel Maestre.

What’s even more interesting was that at the time, Miguel could barely speak a lick of English. Consequently, the two of them had to rely on non-verbal communication to get by. All Miguel could say in English was the phrase, ‘Beautiful eyes.’ It proved sufficient enough for them to start dating each other.

Miguel and Sascha grew closer with each passing day; despite the language barrier. Three months into dating, the couple was faced with a relationship-ending dilemma. Sascha wanted to move on to a different country and continue on her adventure. And so she left her lover in Scotland. 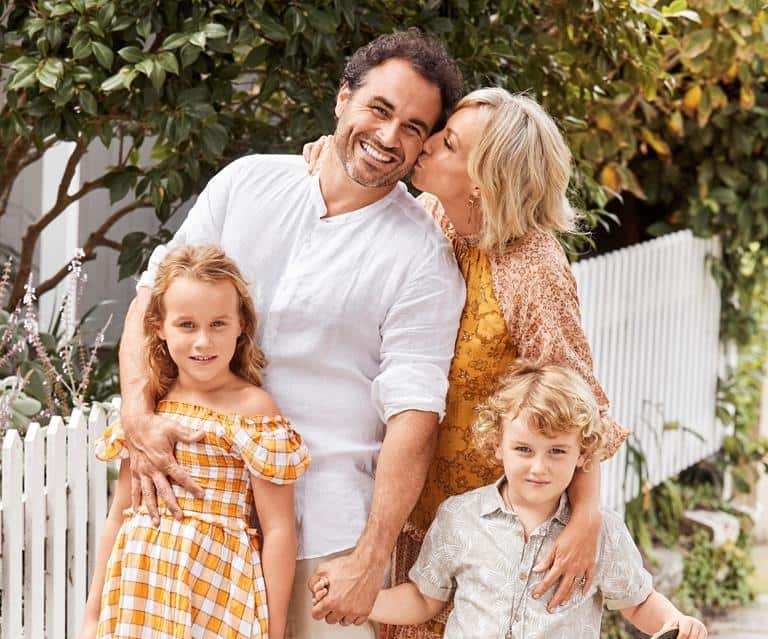 Remarkably though, the two stayed in constant communication, and Miguel would eventually make the trip to visit Sascha and her family.

Gradually, Miguel decided to stay in Australia, and eight years after they met, he went down on one knee and asked Sascha to marry him. Most fittingly, the proposal took place a week removed from Sascha’s 30th birthday and in the kitchen.

In an interview, Miguel revealed that he used the money he earned from television to buy his future wife an engagement ring. Despite being apprehensive about marrying someone who had not gone through the same experiences she had as a child, Sascha said yes. The wedding took place on the 10th of January 2010, at Bilgola Beach.

Early this month, Miguel published an Instagram post wishing his wife a happy anniversary. In the post, he mentions their struggle with language barriers over the years and how it helped them build an even stronger bond in the process.

Miguel and Sascha have been married for 11 years as of 2021. In the process, they have had two children together. Their first child, Claudia, was born a year after they had tied the knot. Presently, she is just 9 years old. Her brother, Morgan, followed suit three years later. As we speak, he is just 6-years old. 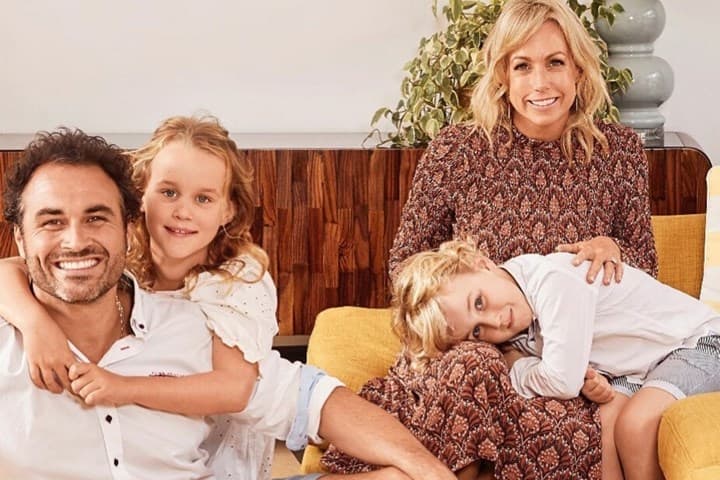 Miguel Maestre and his family