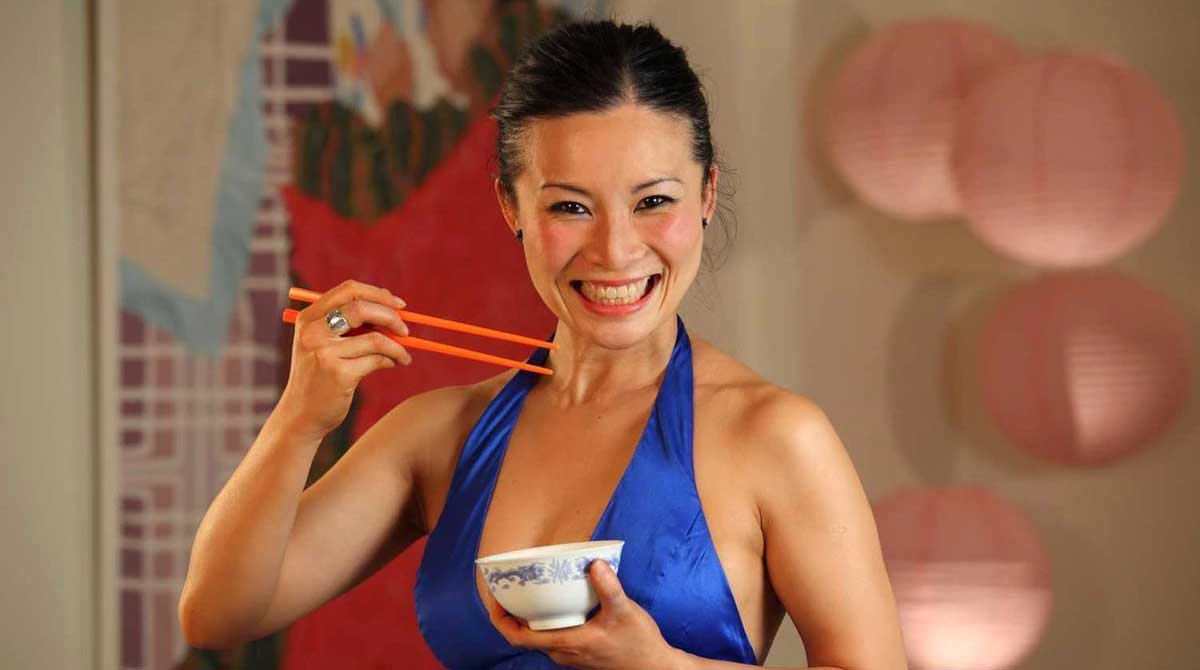 Poh Ling Yeow is a woman of many talents and best known as a professional chef. On the side, she is also a diligent artist, actress, author, and television host on MasterChef Australia.

The journey to becoming the star she is today came with a lot of hurdles and second-guessing. She made some life-altering decisions and completely switched professions along the way. However, in the end, it was worth it considering the life she has today.

Poh Ling Yeow’s first milestone was becoming a graphic designer. Fresh from the University of South Australia, she put her Design degree into good use by becoming an illustrator. The digital scene wasn’t cutting it out for her, thus prompting her to dive fully into the makeup artistry.

Some of her high billing clients included celebrities like Megan Gale and Lisa Ho. Others included corporate clients, modeling agencies, and magazines such as Attitude Magazine. At one point, Poh even tried out modeling and ended up posing nude for Bromley.

Eventually, she found her calling as a fully-fledged professional artist in the year 2002. Her pieces and portraits attracted all walks of people through her art exhibitions as well as the media. 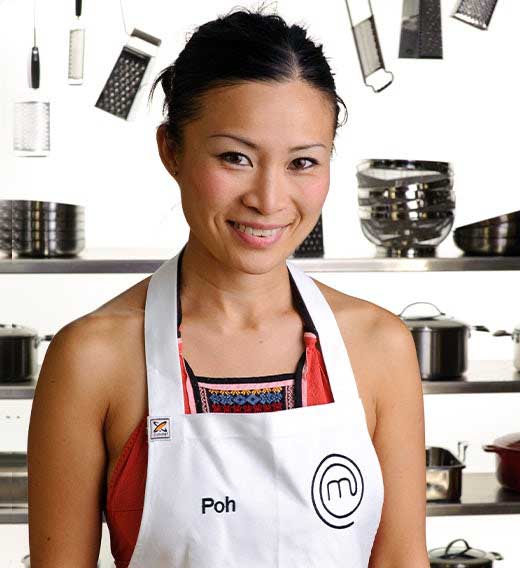 By 2005, she had done a number of lengthy interviews and made her debut on television on ABC’s Beat The Chef. Poh’s role as an assistant cook seemed like a joke at the time.

It wasn’t until after she returned to the program in 2005 that people took her seriously. Eventually, she was picked as a contestant on the competitive show MasterChef Australia. She later went on to make three separate appearances while returning as a mentor on one. It is from this that she updated her portfolio also to include the title, professional chef.

The return of Poh Ling Yeow on MasterChef Back to Win did wonders to her status. According to reputable sources, the channel offered her an amount she couldn’t turn down to have her on set. This also helped her secure a ton of deals and partnerships.

To begin with, she signed a deal with ABC to host her self-titled cooking show, Poh’s Kitchen. The series went on to give birth to a sequel, Poh’s Kitchen on the Road. Other television appearances that came after include World Chef Showcase with Matt Preston and Poh & Co. on SBS.

Other minor roles include guest appearances on films like Human Touch, It’s a Date, Jackie’s Spring Palace, and many more. The culinary star also signed a deal with ABS Books to publish some of her best-selling books. Other sources also include the sale of her artistic acrylic paint canvases.

As we speak, Poh Ling Yeow’s net worth falls at approximately $1 million, according to online sources. Some of it she makes from her chain of restaurants that we are now about to explore.

To dispel off any misconceptions, Poh’s Kitchen, as depicted on ABC, is not a rendition of Yeow’s restaurants. It’s a platform to show her kitchen skills, which can also be said for the series, Poh & Co. With that out of the way, the Aussie chef currently has two known restaurants in her possession.

The first is a gourmet food stall called Jamface by Poh. It’s located at the Adelaide Showground Farmers Market in Southern Australia. She runs it with the help of both her ex-husbands and her best friend, Sarah Rich.

Alternatively, the other restaurant was a café also called Jamface by Poh located at the Adelaide Central Market. It opened its doors in 2016, but due to unknown reasons, it closed on October 15th, 2019. According to its Instagram page, another called Jamface Adelaide Airport might open soon enough.

Poh Ling Yeow may know how to spice up a dish, but she has failed twice when it comes to her personal life. The MasterChef star was initially married to a guy named Matt Phipps back in 1990. They were even Mormons at the time and stayed together for nine years.

After the divorce, things got interesting as Matt went straight for Poh’s best friend for over two decades, Sarah Rich. Despite what people might think of them, the trio has no bad blood and even hang out together.

If you think that’s weird, wait till you hear about Poh’s second husband next. His name is Jonathan Bennett, one of the production runners on MasterChef. Bennet met her while she was a contestant back in 2009, but they could not speak to each other. It was against the rules. However, once the series was done and dusted, they linked up, dated, and married in 2014. 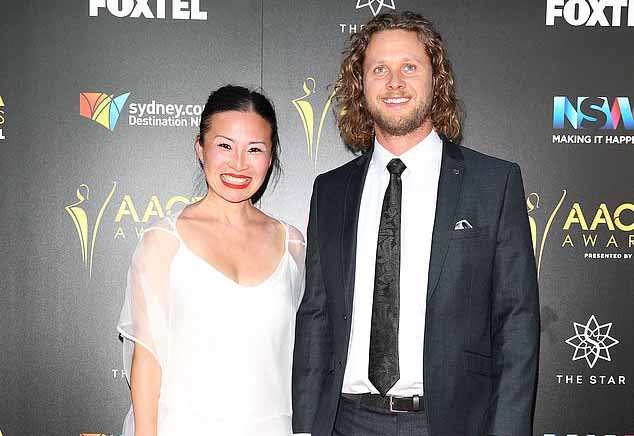 Sadly, the pair divorced in 2020 for unknown reasons. However, they still remain friends to this date. What even more bizarre is that Jonathan, Matt, Sarah, and Poh are all friends and occasionally support Poh’s business by helping her run it.

Despite settling down in Australia, Poh Ling Yeow is Malaysian by birth. She was born in the city of Kuala Lumpur in the year 1973, making her current age 48.

However, her family moved to Australia when she was only nine years old. Details on her parents and brother have not yet hit our newsroom.

It is here that she had trouble figuring herself out and even opted for the Western name Sharon. However, she reverted to her roots and embraced her culture. Poh is a fifth-generation born Malaysian Chinese.

She attended Seymour College and later the University of South Australia for her Bachelor’s degree. The 48-year old is with no child and has devoted her life to cooking, artistry, acting, writing, and television work.