Todd Drummond is the son of “The Pioneer Woman” host Ree Drummond and rancher Ladd Drummond. He is the youngest of four (five, counting their foster child) of the Drummond family.

Like his three older siblings before him, Todd Drummond was homeschooled by his parents for a time. However, Mr. and Mrs. Drummond became more lenient towards their children and allowed them to attend high school and, later, college.

Todd is looking at a bright career ahead of him. He is on the fast track to becoming a professional football player or a wrestler. If neither of the careers pans out, he always has his family ranch to fall back on.

Todd commented in early 2021 that he wouldn’t mind a life of ranching and keeping the long-standing Drummond tradition going. If Todd were to follow in his father’s footsteps, he would be the fifth generation of the Drummond family to become a cattle rancher.

Who are Todd’s Parents, Ree and Ladd Drummond?

Anne Marie “Ree” Drummond is an author, blogger, and the star of the cooking show, “The Pioneer Woman,” on the Food Network. On the other hand, Ladd Drummond comes from a long line of cattle ranchers who have called Osage County, Oklahoma, their home.

Ree and Ladd married on September 21, 1996, and honeymooned in the Australian outback. They currently reside in the Drummond ranch near Pawhuska, Oklahoma.

Ree Drummond is a woman of many talents, including but not limited to writing, cooking, photography, and ranching. She founded ThePioneerWoman.com, a website dedicated to her popular blog of the same name. Ree shares her tips on cooking, ranching, homeschooling, and life in general on the blog.

Courtesy of the blog’s popularity, the Food Network commissioned a cooking show with Ree at the helm. “The Pioneer Woman” premiered on August 27, 2011, and is in its 15th season. While Ree is still the star of the show, her husband and five children also make a regular appearance on the show. 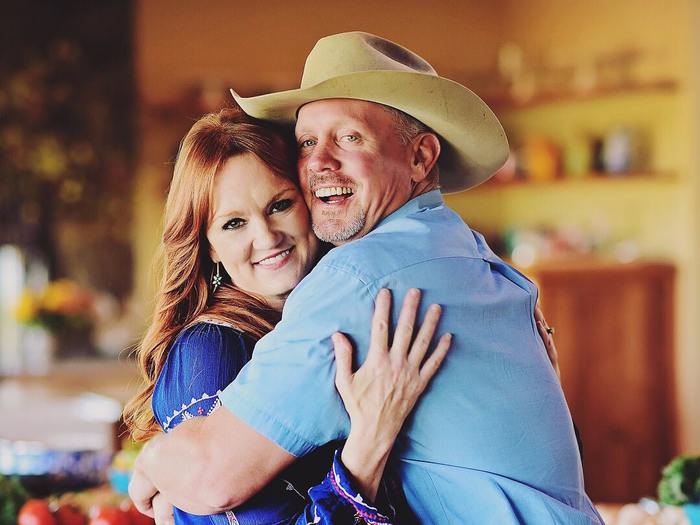 His Brothers and Sisters

Ree and Ladd Drummond welcomed their first child, daughter Alex Drummond on June 25, 1997. Alex flew the coop when she came of legal age and is a graduate of Texas A&M University. She married her college sweetheart, Mauricio Scott, on her parents’ ranch in May earlier this year.

The Drummonds’ second-born daughter, Paige Drummond, came into this world on October 31, 1999. The 21-year-old is a student at the University of Arkansas. She was arrested in 2019 for underage drinking and drinking and driving. Her parents posted bail and had the incident scrubbed from the record books.

Furthermore, Todd’s older brother, Bryce Drummond, was born in 2002. He was a star football player at Pawhuska High School in Oklahoma. He now attends the University of North Texas under a football scholarship.

Besides their four biological children, Ree and Ladd Drummond fostered a son, Jamar, in 2019. Jamar came from a broken home, and when the Drummonds heard of his situation, they gave him a place to call home. Furthermore, Jamar was Bryce’s football teammate at Pawhuska High School. Jamar now plays collegiate football for the University of Central Oklahoma. 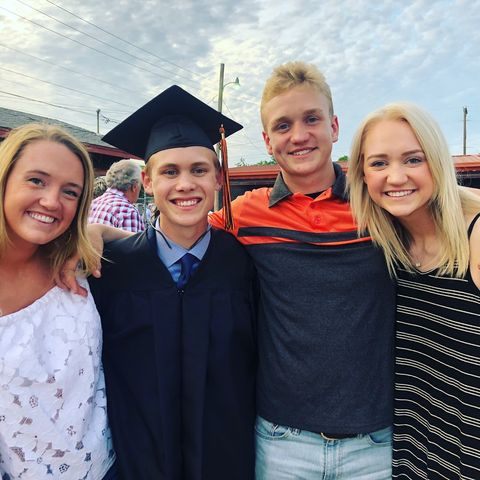 The Drummond family is among the largest landowners in America. Ree and Ladd Drummond reportedly own 433,000 acres of land over a 675 square-mile stretch, making them the 23rd largest independent landowners in the US.

Separately, Ree Drummond is worth $50 million herself. Her wealth comes from her hosting duties on “The Pioneer Woman” and her award-winning blog of the same name. Furthermore, Ree is also a published author with several books to her name, including the “Charlie the Ranch Dog” series of children’s books and several volumes of cookbooks.

As one of their five children, Todd Drummond is one of the primary beneficiaries of his parents’ vast wealth.

Even if he hadn’t descended from the prodigious Drummond ranching family, Todd looks to be on the track of greatness. He is himself on the cusp of a breakout as both a footballer player and an award-winning amateur wrestler. Todd can match (or even surpass) both his parents in fame and wealth if his career proceeds in its natural trajectory. 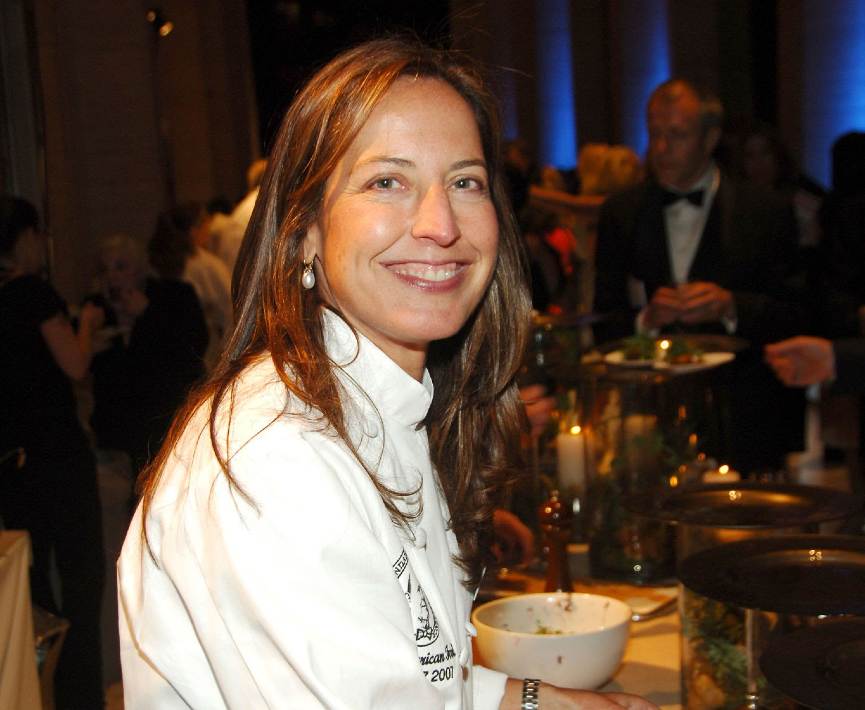