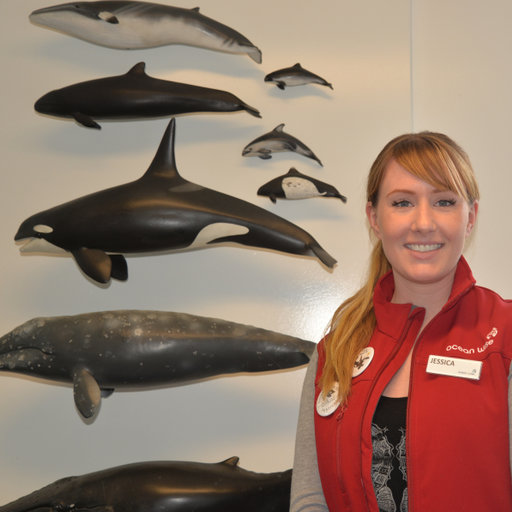 John Douglas Torode is a 55-year old Australian chef, cookbook author, and television personality. An illustrious career in the culinary arts opened the door for him to appear on TV shows like MasterChef UK and John & Lisa’s Weekend.

Additionally, Chef Torode also took the time off his busy schedule to author nine best-selling cookbooks. These include Good Mood Food and Torode’s Thai Trek for example. The subject of this article is John Torode’s ex-wife, Jessica. Here is everything we could uncover about her biography.

Who is Jessica Torode?

Jessica Torode is an Australian woman whose claim to fame was her marriage to high-profile celebrity chef, John Torode. Other than that, Jessica pretty much remains an enigma.

There are no traces of her on social media or any other platforms for that matter. She faded back into the shadows after separating from Chef Torode. Judging from the pictures of her still available online, we estimate that she is somewhere in her early fifties. 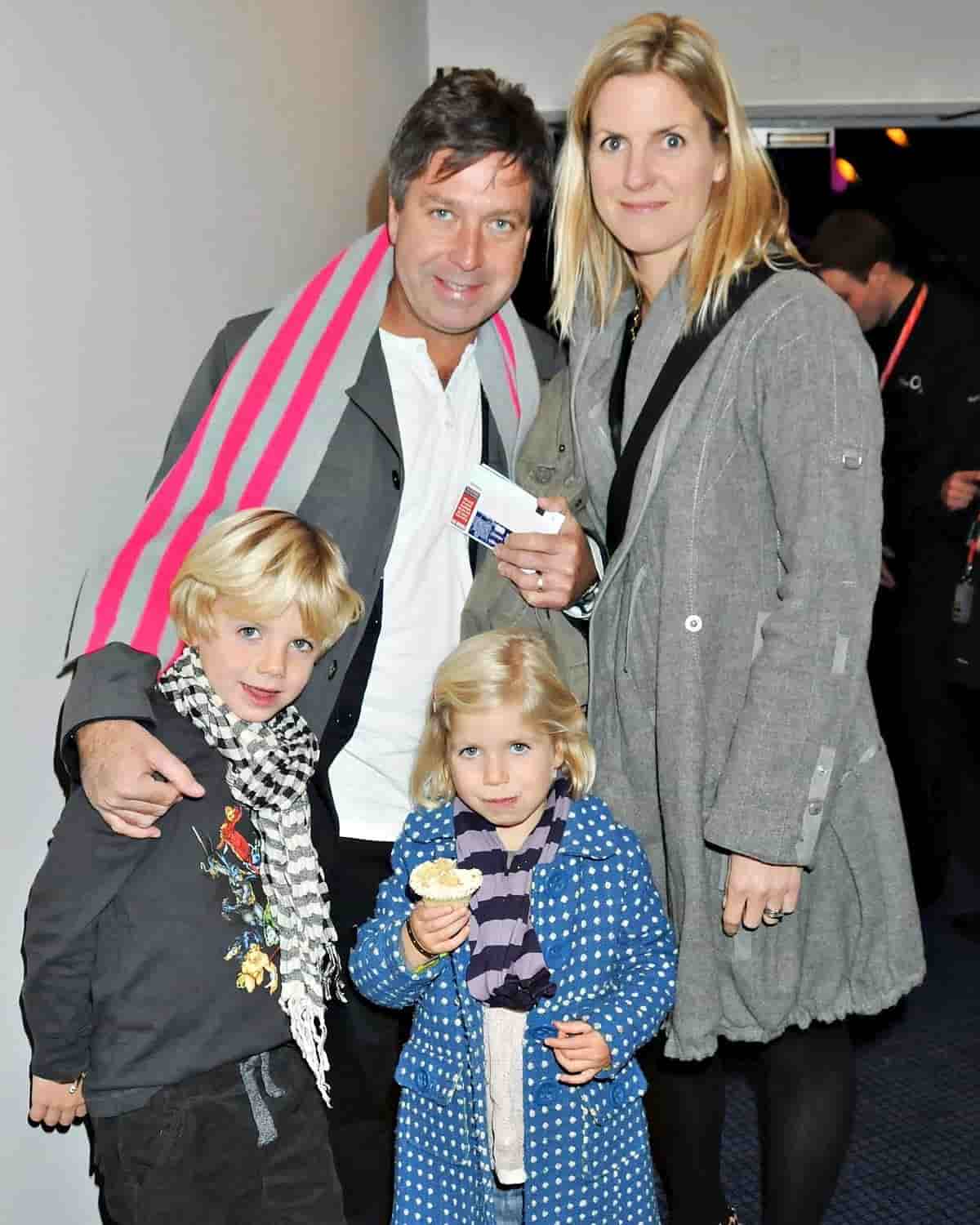 Her relationship with John Torode.

Jessica and John reportedly met sometime in the nineties. At the time, John was not the celebrity he is currently. As such, he and Jessica led a relatively private life before his career took off. The two of them went on tie the knot in 2000. They stayed together for over a decade, and within this time, Jessica gave birth to two children.

These are Jonah, who is set to turn 15 this year, and Lulu Torode, who is a year younger than her brother. By 2011, news broke that the once happy duo was now separated. No official reason was given for the separation, though some sources claimed that John had met another woman, a former contestant on one of the shows he served as a guest judge for in fact. 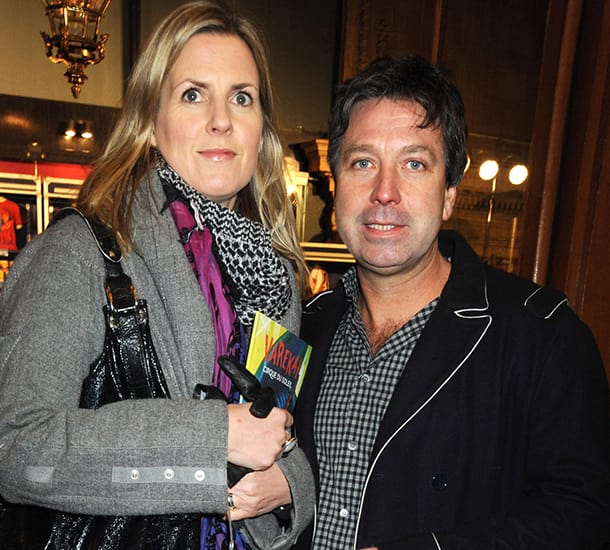 We did learn that the separation was in fact mutual, as both parties sought to move on. It is surprising then that it would take an additional three years before their divorce was finalized. A high court judge finally put pen to paper on their divorce in 2014.

Less than a year after divorcing Jessica, John announced that he was involved with fellow food enthusiast and actress, Lisa Faulkner. The two reportedly met in 2010, while John was still married to Jessica. At the time, Lisa had joined the cast of MasterChef as a contestant. They became first friends, which some sources claim was one of the reasons John would seek a divorce from Jessica.